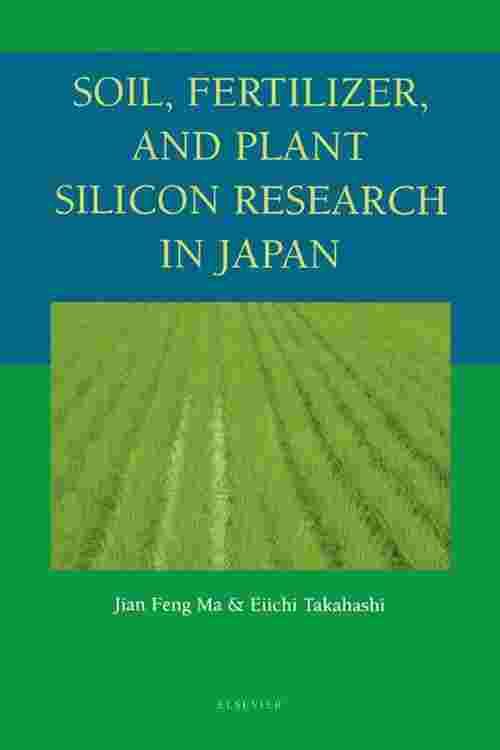 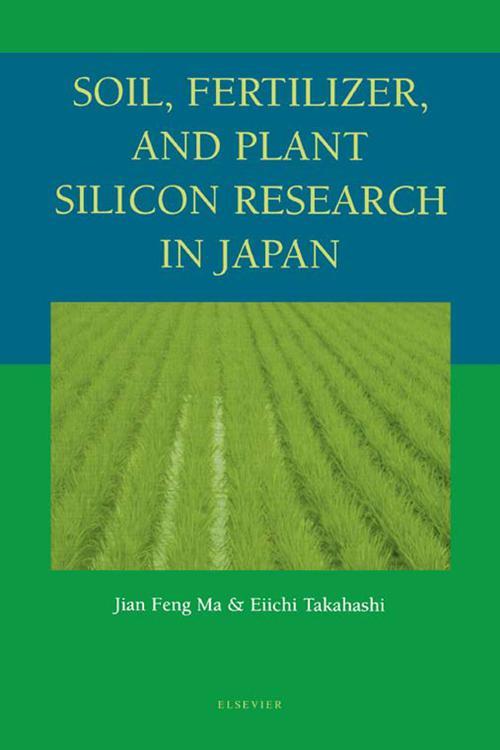 Silicon (Si) plays a significant role in the resistance of plants to multiple stresses including biotic and abiotic stresses. Silicon is also the only element that does not damage plants when accumulated in excess. However, the contribution of Si to plant growth has been largely ignored due to its universal existence in the earth's crust. From numerous intensive studies on Si, initiated in Japan about 80 years ago, Japanese scientists realized that Si was important for the healthy growth of rice and for stability of rice production. In a worldwide first, silicon was recognized as a valuable fertilizer in Japan. The beneficial effects of Si on rice growth in particular, are largely attributable to the characteristics of a silica gel that is accumulated on the epidermal tissues in rice. These effects are expressed most clearly under high-density cultivation systems with heavy applications of nitrogen. Si is therefore recognized now as an ''agronomically essential element'' in Japan.

Recently, Si has become globally important because it generates resistance in many plants to diseases and pests, and may contribute to reduced rates of application of pesticides and fungicides. Silicon is also now considered as an environment-friendly element. The achievements of Si research in Japan are introduced in this book, in relation to soils, fertilizers and plant nutrition.