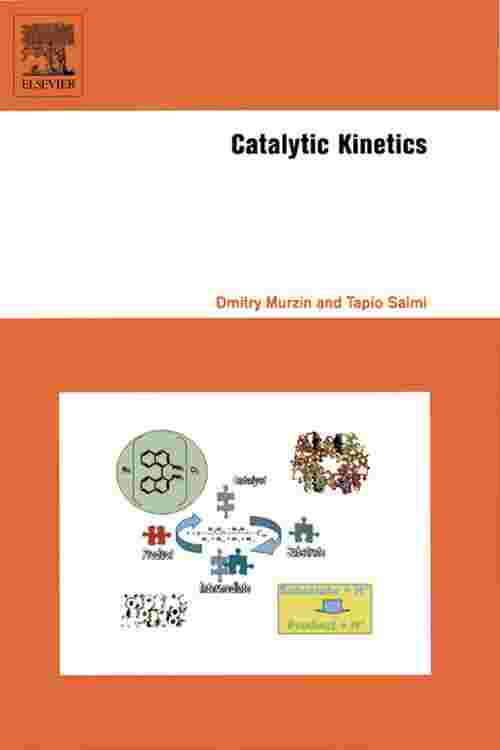 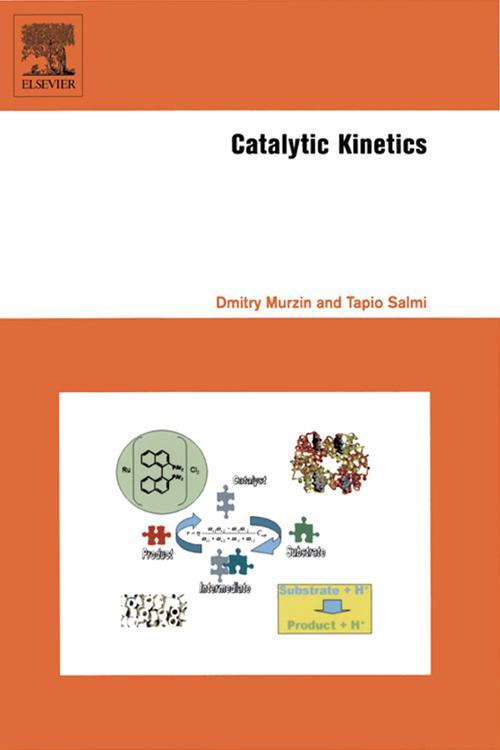 Chemistry and chemical technology have been at the heart of the revolutionary developments of the 20th century. The chemical industry has a long history of combining theory (science) and practice (engineering) to create new and useful products. Worldwide, the process industry (which includes chemicals, petrochemicals, petroleum refining, and pharmaceuticals) is a huge, complex, and interconnected global business with an annual production value exceeding 4 trillion dollars. Although in industry special focus is in heterogeneous catalysis, homogeneous, enzymatic, photochemical and electrochemical catalysis should not be overlooked; as the major aim is to produce certain chemicals in the best possible way, applying those types of catalysis, which suit a particular process in the most optimal way. Catalysis according to the very definition of it deals with enhancement of reaction rates, that is, with catalytic kinetics. This book unifies the main sub disciplines forming the cornerstone of catalytic kinetics.* Provides a broad overview catalytic kinetics
* Bridges the gaps that exist between hetero-, homo- and bio-catalysis
* Written by internationally renowned experts in this field