📖[PDF] Rudiments of Calculus by A. Arnold | Perlego 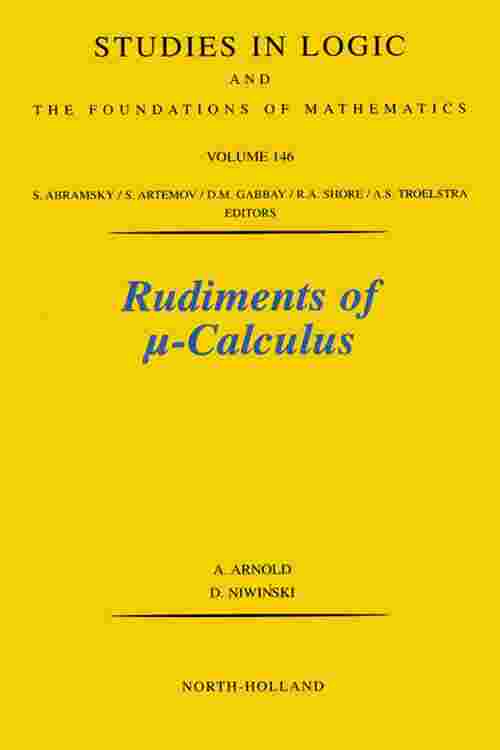 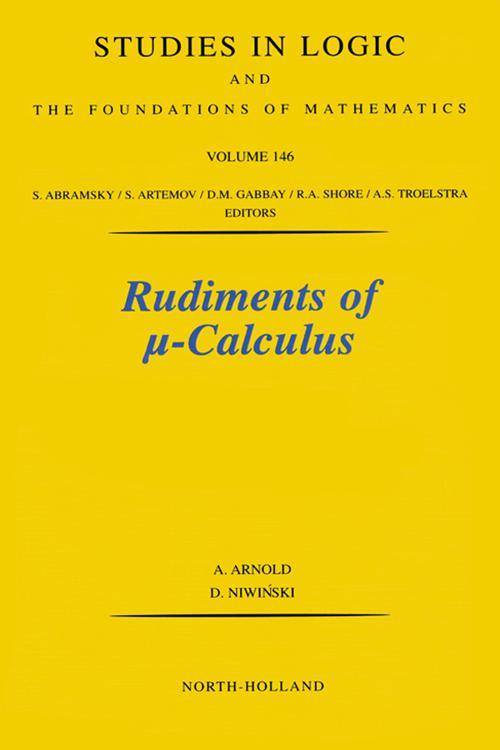 This book presents what in our opinion constitutes the basis of the theory of the mu-calculus, considered as an algebraic system rather than a logic. We have wished to present the subject in a unified way, and in a form as general as possible. Therefore, our emphasis is on the generality of the fixed-point notation, and on the connections between mu-calculus, games, and automata, which we also explain in an algebraic way.

This book should be accessible for graduate or advanced undergraduate students both in mathematics and computer science. We have designed this book especially for researchers and students interested in logic in computer science, comuter aided verification, and general aspects of automata theory. We have aimed at gathering in a single place the fundamental results of the theory, that are currently very scattered in the literature, and often hardly accessible for interested readers.

The presentation is self-contained, except for the proof of the Mc-Naughton's Determinization Theorem (see, e.g., [97]. However, we suppose that the reader is already familiar with some basic automata theory and universal algebra. The references, credits, and suggestions for further reading are given at the end of each chapter.