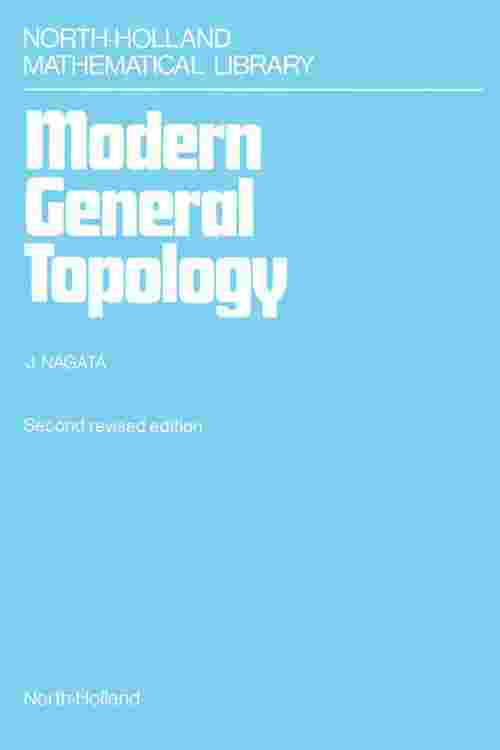 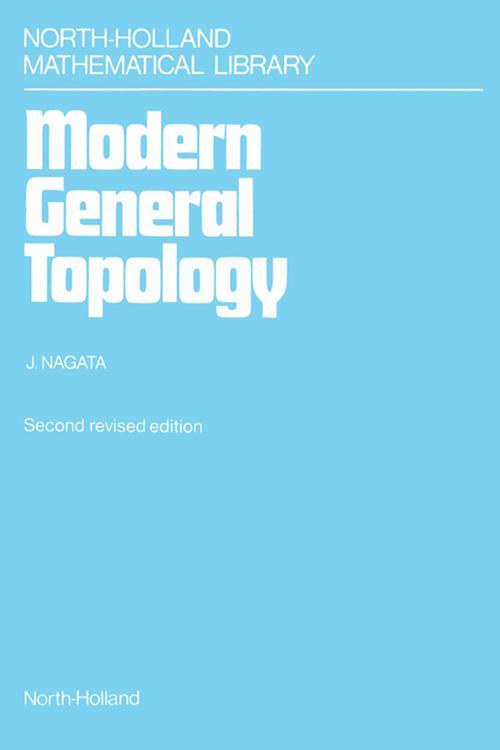 This classic work has been fundamentally revised to take account of recent developments in general topology. The first three chapters remain unchanged except for numerous minor corrections and additional exercises, but chapters IV-VII and the new chapter VIII cover the rapid changes that have occurred since 1968 when the first edition appeared.