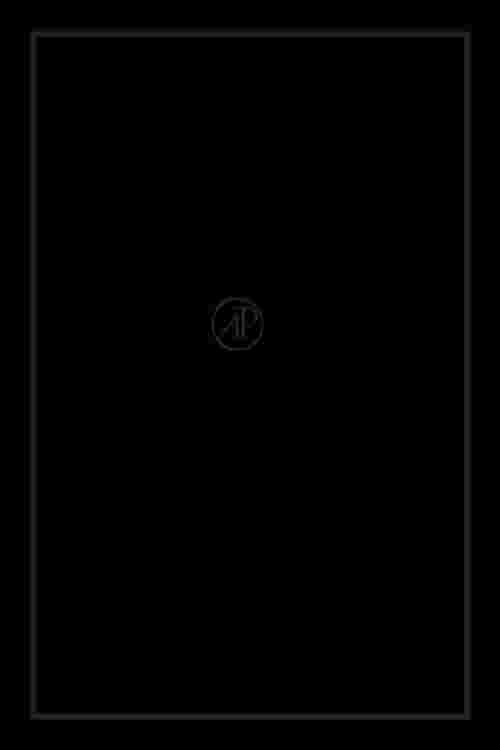 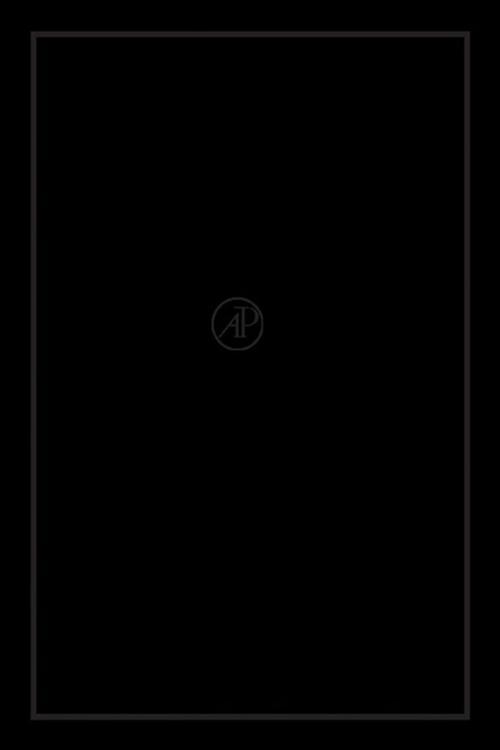 Advances in Radiation Biology, Volume 12, provides an overview of the state of knowledge in the field of radiation biology. Environmental matters are continuing to produce surprises and remain sources of concern. The safe disposal of radioactive waste still is a major problem facing the nuclear power industry. A possible solution is discussed here. New information about the survivors from radiation exposure at Hiroshima and Nagasaki has emphasized the consequences of brain damage in the developing embryo, the importance of late radiation carcinogenesis, and the roles played by age and sex in human radiation responses. It also is prompting an increasing number of scientists involved in radiation protection to question the use of small animal models to quantify late radiation effects in humans. Contributions to this volume deal with experimental and other aspects of those problems.Finally, increasing confirmation of the dose rate response for densely ionizing radiations has highlighted the hazard they pose to humans in the terrestrial and extraterrestrial environments. Therefore, the intention of agencies in the United States and elsewhere to generate better funded and more scientifically perspicacious programs of space radiation biology is welcome. Possible interests of the military in that regard are also considered.