📖[PDF] Radiation in Art and Archeometry by D.C. Creagh | Perlego 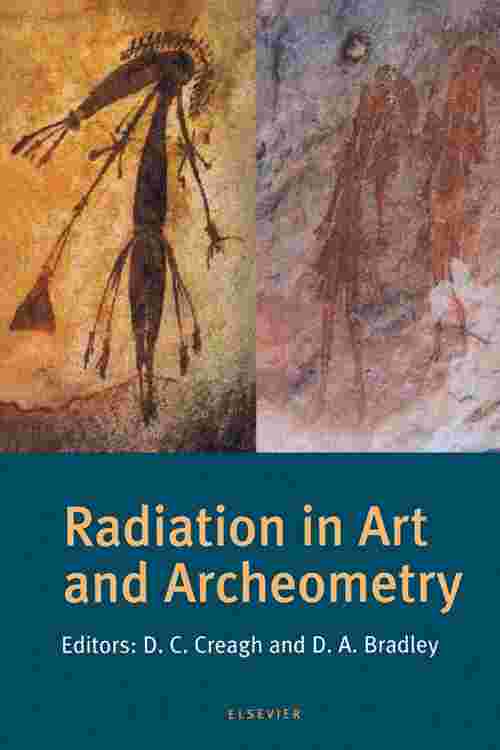 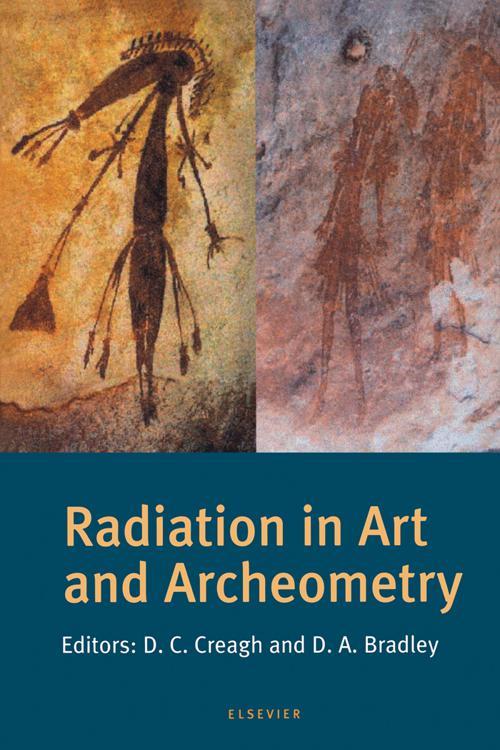 This book contains twenty chapters covering a wide range of research in the fields of scientific conservation of art and archaeometry. The common thread is the use of radiation in these analyses. The term "radiation" is used in the widest possible sense. The book encompasses the use of electromagnetic radiation in its microwave, infrared, visible, ultraviolet, x ray and &ggr ray forms and the use of particulate forms such as electrons, neutrons and charged particles for which the Planck's Law relation applies. In many cases there is an interplay between the two forms: for example, proton induced x ray emission (PIXE), secondary ion mass spectrometry (SIMS). As far as possible the chapters have been arranged in order of ascending particle energy. Thus it commences with the use of microwaves and finishes with the use of &ggr rays. The authors were chosen on the basis of their expertise as practitioners of their particular field of study. This means that, for example, the mature fields of study such as the IR and UV study of paintings have been written by senior researchers, whereas for the emerging fields of synchrotron and neutron techniques the chapters have been written by talented researchers at the commencement of their careers.