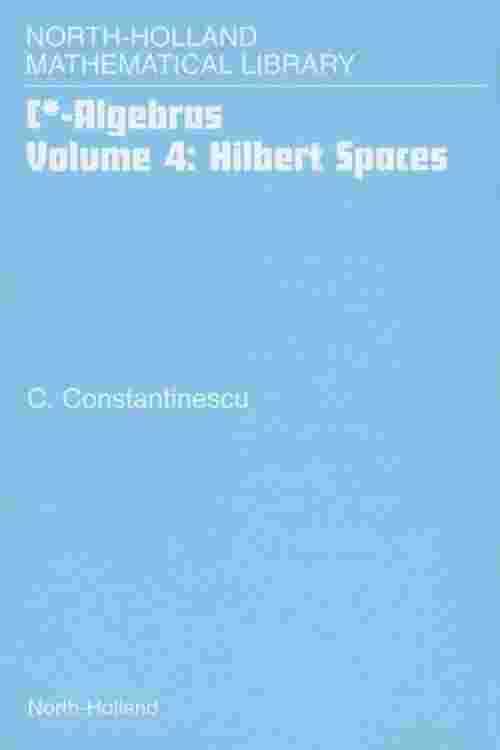 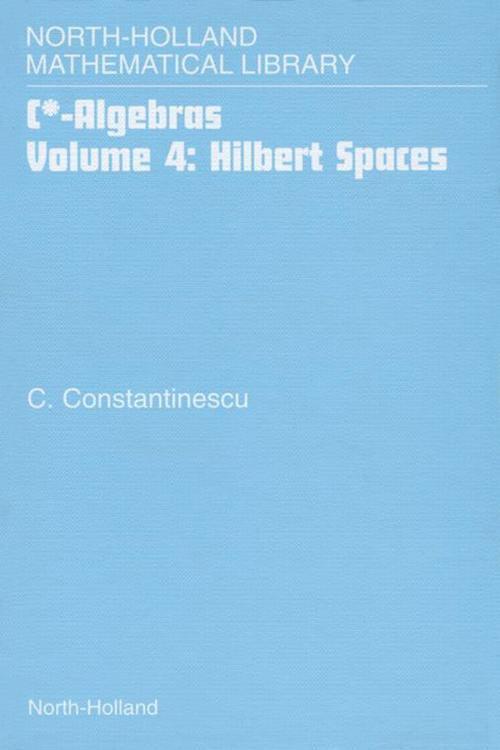 This book has evolved from the lecture course on Functional Analysis I had given several times at the ETH. The text has a strict logical order, in the style of "Definition – Theorem – Proof - Example - Exercises?. The proofs are rather thorough and there many examples.

The first part of the book(the first three chapters, resp. the first two volumes) is devoted to the theory of Banach spaces in the most general sense of the term. The purpose of the first chapter (resp. first volume) is to introduce those results on Banach spaces which are used later or which are closely connected with the book. It therefore only contains a small part of the theory, and several results are stated (and proved) in a diluted form. The second chapter (which together with Chapter 3 makes the second volume) deals with Banach algebras (and involutive Banach algebras), which constitute the main topic of the first part of the book. The third chapter deals with compact operators on Banach spaces and linear (ordinary and partial) differential equations - applications of the, theory of Banach algebras.