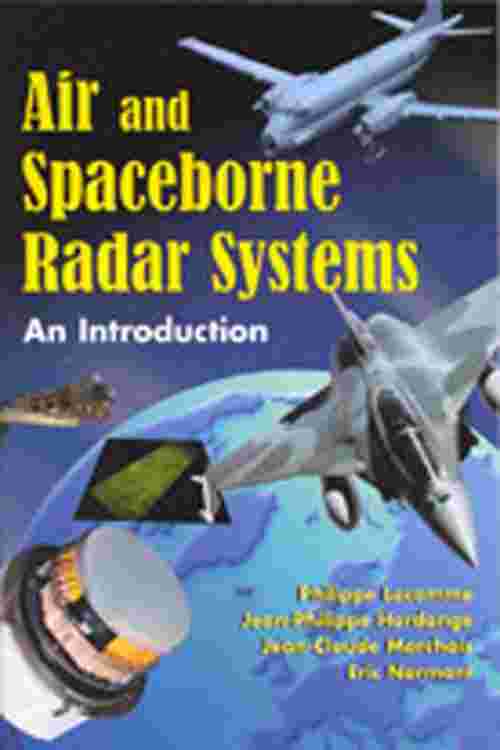 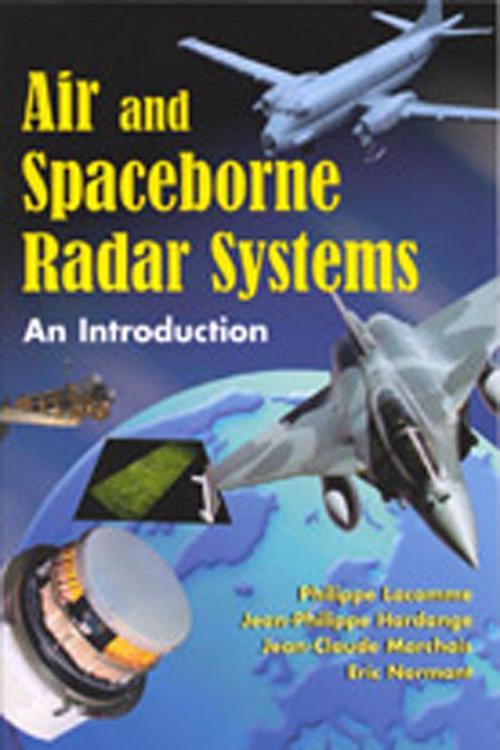 A practical tool on radar systems that will be of major help to technicians, student engineers and engineers working in industry and in radar research and development. The many users of radar as well as systems engineers and designers will also find it highly useful. Also of interest to pilots and flight engineers and military command personnel and military contractors. ""This introduction to the field of radar is intended for actual users of radar. It focuses on the history, main principles, functions, modes, properties and specific nature of modern airborne radar. The book examines radar's role within the system when carrying out is assigned missions, showing the possibilities of radar as well as its limitations. Finally, given the changing operational requirements and the potential opened up by modern technological developments, a concluding section describes how radar may evolve in the future. The authors review the current state of the main types of airborne and spaceborne radar systems, designed for specific missions as well as for the global environment of their host aircraft or satellites. They include numerous examples of the parameters of these radars. The emphasis in the book is not only on a particular radar technique, but equally on the main radar functions and missions. Even if a wide range of techniques are described in this book, the focus is on those which are connected to practical applications.