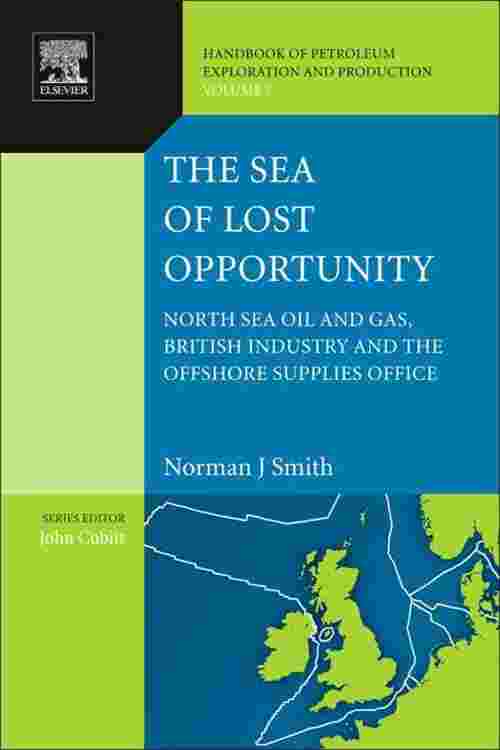 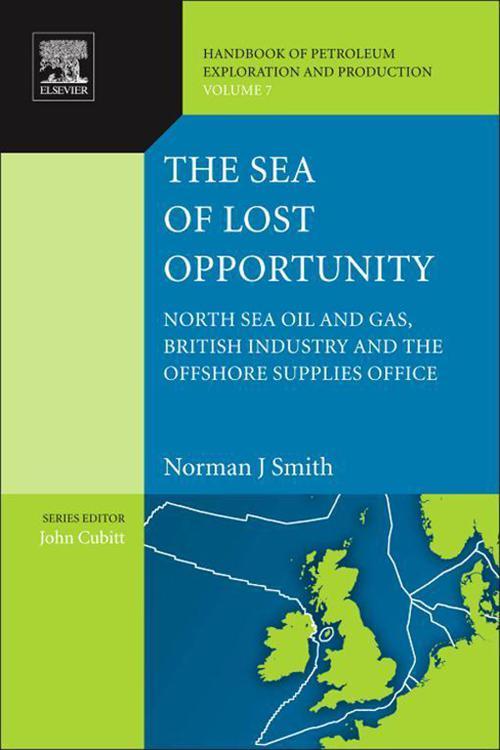 This book is a contribution to the history of a vital stage of UK technical and economic development, perhaps the most important since the Second World War. It shows, from an industrial viewpoint, how the British handled the exploitation of their most significant natural resource gain of the 20th century. Notwithstanding the nearly 30 years of government support through the Offshore Supplies Office, the UK has not reaped the full benefit of the North Sea discoveries; this book attempts to explain why. It will assist governments and industries faced with future instances of unforeseen, specialist and large-scale new demand to manage their reactions more effectively. It also throws light on how governments can pursue strategic industrial objectives while leaving market mechanisms to function with minimal interference, something some administrations – perhaps even the British – may wish to do now or in the future.