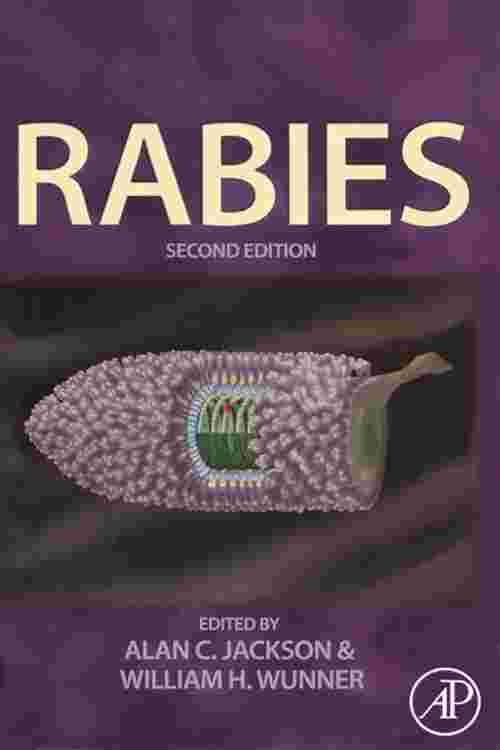 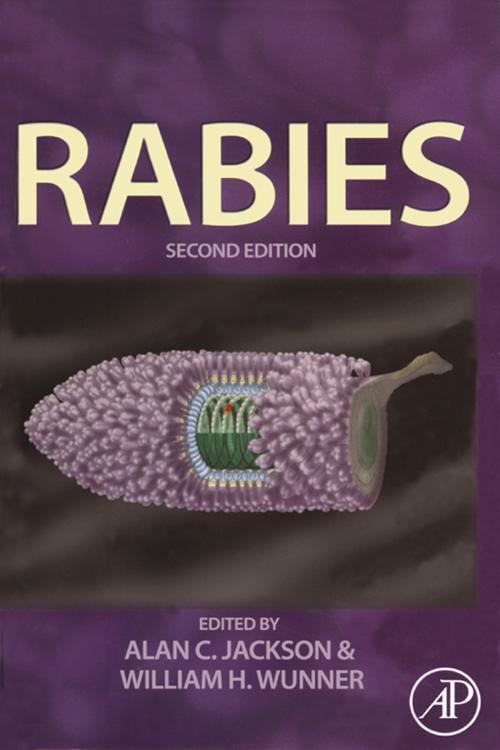 Rabies is the most current and comprehensive account of one of the oldest diseases known that remains a significant public health threat despite the efforts of many who have endeavored to control it in wildlife and domestic animals. During the past five years since publication of the first edition there have been new developments in many areas on the rabies landscape. This edition takes on a more global perspective with many new authors offering fresh outlooks on each topic. Clinical features of rabies in humans and animals are discussed as well as basic science aspects, molecular biology, pathology, and pathogenesis of this disease. Current methods used in defining geographic origins and animal species infected in wildlife are presented, along with diagnostic methods for identifying the strain of virus based on its genomic sequence and antigenic structure. This multidisciplinary account is essential for clinicians as well as public health advisors, epidemiologists, wildlife biologists, and research scientists wanting to know more about the virus and the disease it causes.