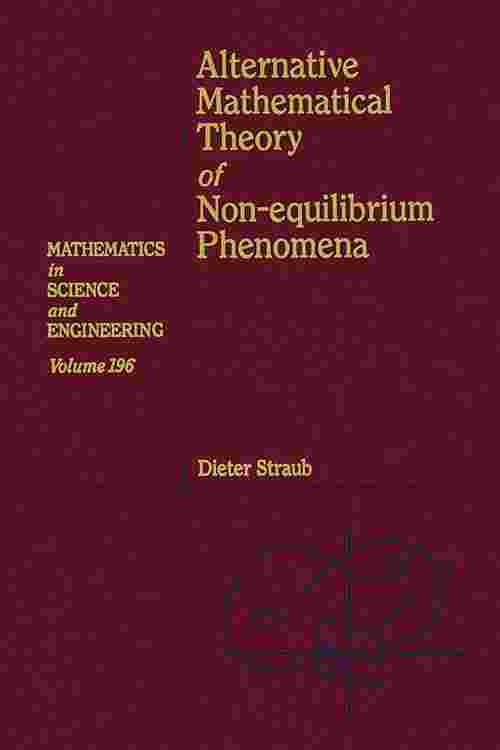 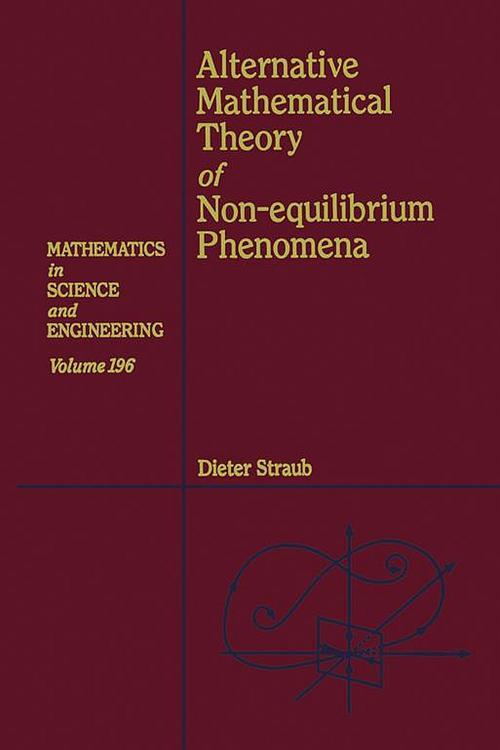 Alternative Mathematical Theory of Non-equilibrium Phenomena presents an entirely new theoretical approach to complex non-equilibrium phenomena, especially Gibbs/Falk thermodynamics and fluid mechanics. This innovative new theory allows for inclusion of all state variables and introduces a new vector-dissipation velocity-which leads to useful restatements of momentum, the Second Law, and tensors for the laws of motion, friction, and heat conduction. This application-oriented text is relatively self-contained and is an excellent guide-book for engineers with a strong interest in fundamentals, or for professionals using applied mathematics and physics in engineering applications.

This book emphasizes macroscopic phenomena, focusing specifically on gaseous states, though relations to liquid and crystalline states are also considered. The author presents a new Alternative Continuum Theory of Compressible Fluids (AT) which providesa qualitative description of the subject in predominantly physical terms, minimizing the mathematical premises. The methodology discussed has applications in a wide range of fields outside of physics in areas including General System Theory, TheoreticalEconomics, and Biophysics and Medicine.