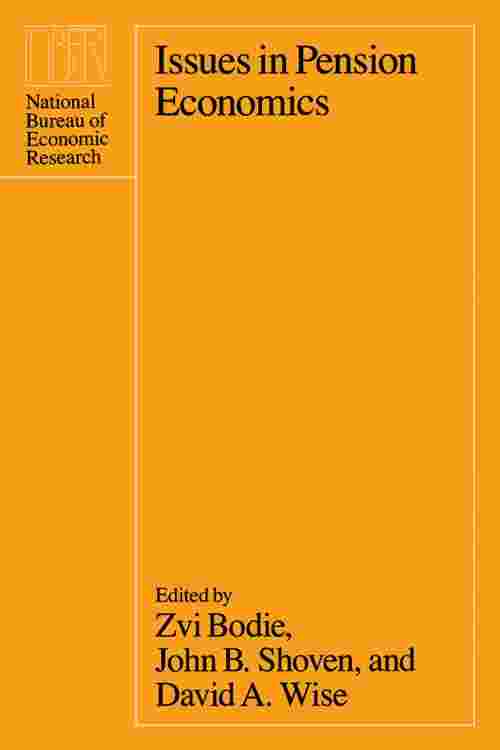 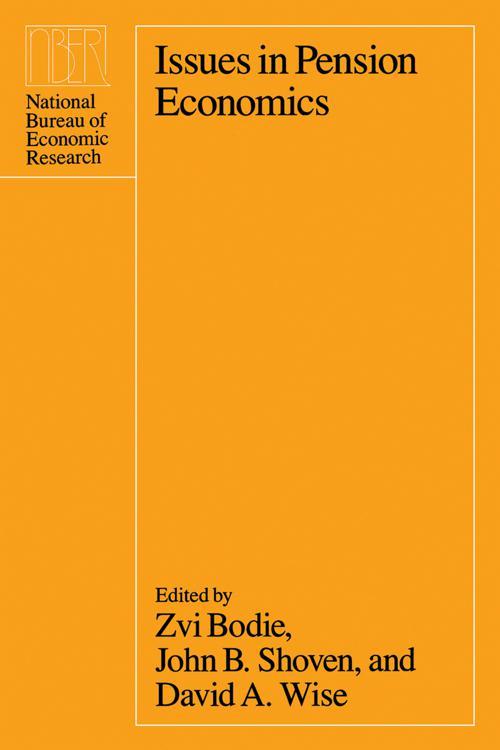 In the past several decades, pension plans have become one of the most significant institutional influences on laborand financial markets in the U.S. In an effort to understand the economic effects of this growth, the National Bureau of Economic Research embarked on a major research project in 1980. Issues in Pension Economics, the third in a series of four projected volumes to result from thsi study, covers a broad range of pension issues and utilizes new and richer data sources than have been previously available.The papers in this volume cover such issues as the interaction of pension-funding decisions and corporate finances; the role of pensions in providing adequate and secure retirement income, including the integration of pension plans with social security and significant drops in the U.S. saving rate; and the incentive effects of pension plans on labor market behavior and the implications of plans on labor market behavior and the implications of plans for different demographic groups. Issues in Pension Economics offers important empirical studies and makes valuable theoretical contributions to current thinking in an area that will most likely continue to be a source of controversy and debate for some time to come. The volume should prove useful to academics and policymakers, as well as to members of the business and labor communities.