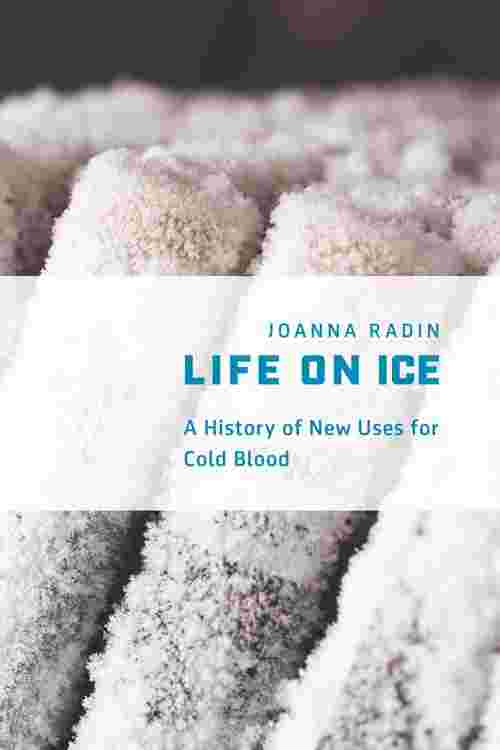 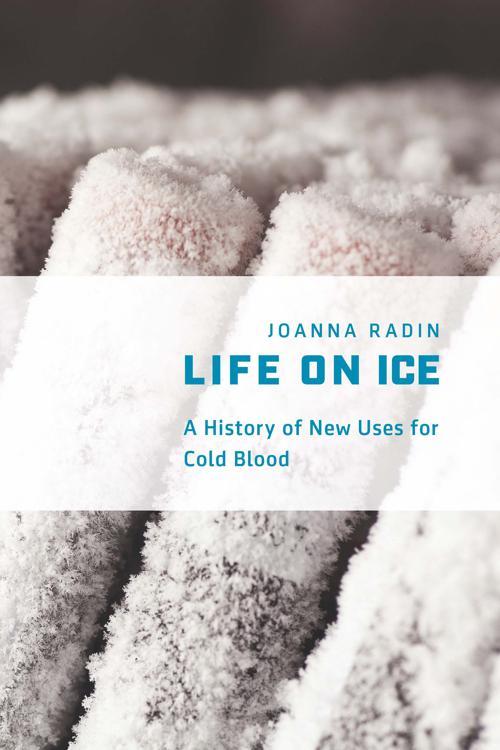 After the atomic bombing at the end of World War II, anxieties about survival in the nuclear age led scientists to begin stockpiling and freezing hundreds of thousands of blood samples from indigenous communities around the world. These samples were believed to embody potentially invaluable biological information about genetic ancestry, evolution, microbes, and much more. Today, they persist in freezers as part of a global tissue-based infrastructure. In Life on Ice, Joanna Radin examines how and why these frozen bloodsamples shaped the practice known as biobanking.The Cold War projects Radin tracks were meant to form an enduring total archive of indigenous blood before it was altered by the polluting forces of modernity. Freezing allowed that blood to act as a time-traveling resource. Radin explores the unique cultural and technical circumstances that created and gave momentum to the phenomenon of life on ice and shows how these preserved blood samples served as the building blocks for biomedicine at the dawn of the genomic age. In an era of vigorous ethical, legal, and cultural debates about genetic privacy and identity, Life on Ice reveals the larger picture—how we got here and the promises and problems involved with finding new uses for cold human blood samples.