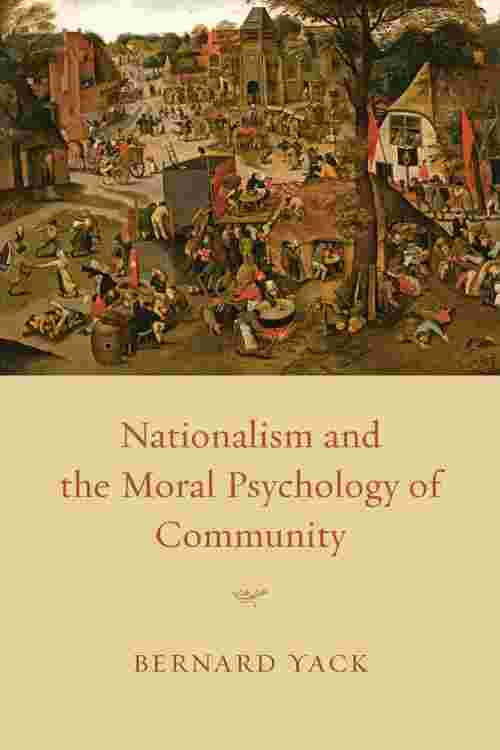 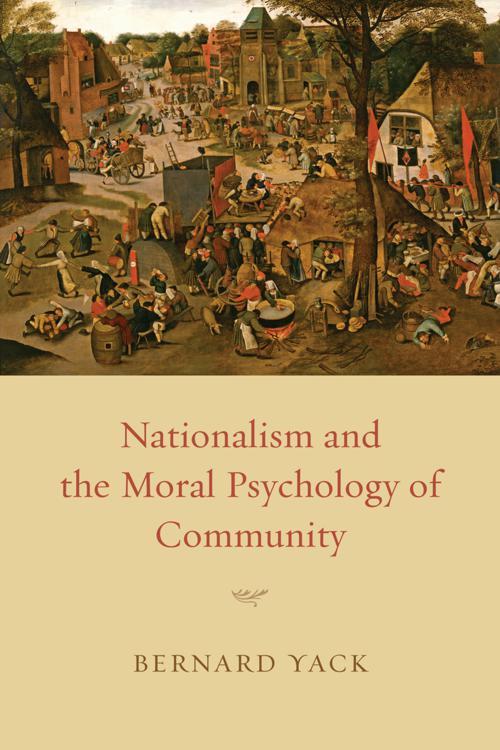 Nationalism is one of modern history's great surprises. How is it that the nation, a relatively old form of community, has risen to such prominence in an era so strongly identified with the individual? Bernard Yack argues that it is the inadequacy of our understanding of community—and especially the moral psychology that animates it—that has made this question so difficult to answer.Yack develops a broader and more flexible theory of community and shows how to use it in the study of nations and nationalism. What makes nationalism such a powerful and morally problematic force in our lives is the interplay of old feelings of communal loyalty and relatively new beliefs about popular sovereignty. By uncovering this fraught relationship, Yack moves our understanding of nationalism beyond the oft-rehearsed debate between primordialists and modernists, those who exaggerate our loss of individuality and those who underestimate the depth of communal attachments.A brilliant and compelling book, Nationalism and the Moral Psychology of Community sets out a revisionist conception of nationalism that cannot be ignored.