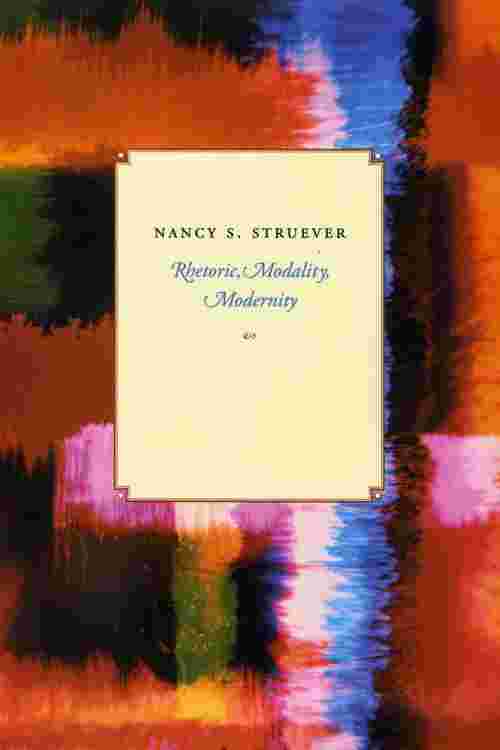 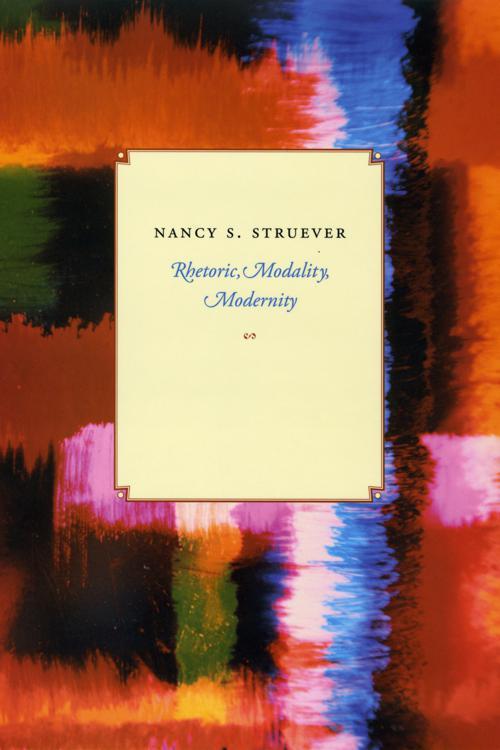 Since antiquity, philosophy and rhetoric have traditionally been cast as rivals, with the former often lauded as a search for logical truth and the latter usually disparaged as empty speech. But in this erudite intellectual history, Nancy S. Struever stakes out a claim for rhetoric as the more productive form of inquiry.

Struever views rhetoric through the lens of modality, arguing that rhetoric's guiding interest in what is possible—as opposed to philosophy's concern with what is necessary—makes it an ideal tool for understanding politics. Innovative readings of Hobbes and Vico allow her to reexamine rhetoric's role in the history of modernity and to make fascinating connections between thinkers from the classical, early modern, and modern periods. From there she turns to Walter Benjamin, reclaiming him as an exemplar of modernist rhetoric and a central figure in the long history of the form. Persuasive and perceptive, Rhetoric, Modality, Modernity is a novel rewriting of the history of rhetoric and a heady examination of the motives, issues, and flaws of contemporary inquiry.