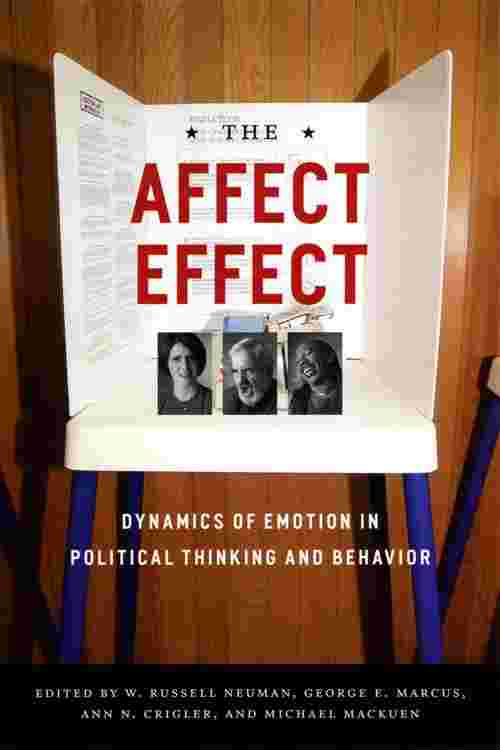 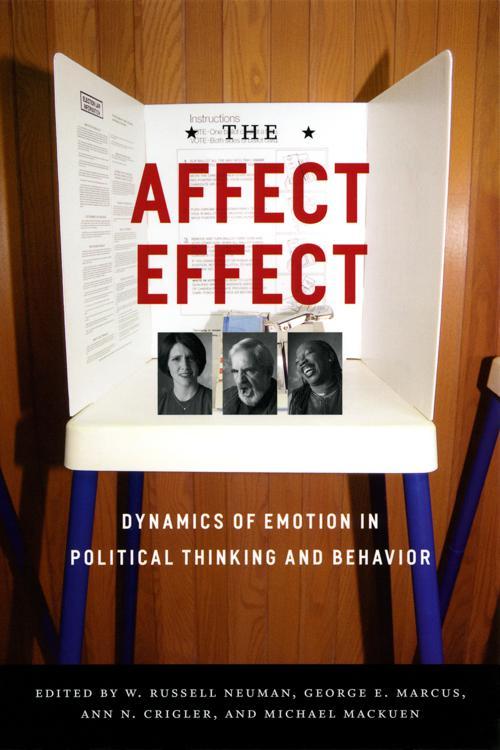 Passion and emotion run deep in politics, but researchers have only recently begun to study how they influence our political thinking. Contending that the long-standing neglect of such feelings has left unfortunate gaps in our understanding of political behavior, The Affect Effect fills the void by providing a comprehensive overview of current research on emotion in politics and where it is likely to lead.In sixteen seamlessly integrated essays, thirty top scholars approach this topic from a broad array of angles that address four major themes. The first section outlines the philosophical and neuroscientific foundations of emotion in politics, while the second focuses on how emotions function within and among individuals. The final two sections branch out to explore how politics work at the societal level and suggest the next steps in modeling, research, and political activity itself. Opening up new paths of inquiry in an exciting new field, this volume will appeal not only to scholars of American politics and political behavior, but also to anyone interested in political psychology and sociology.