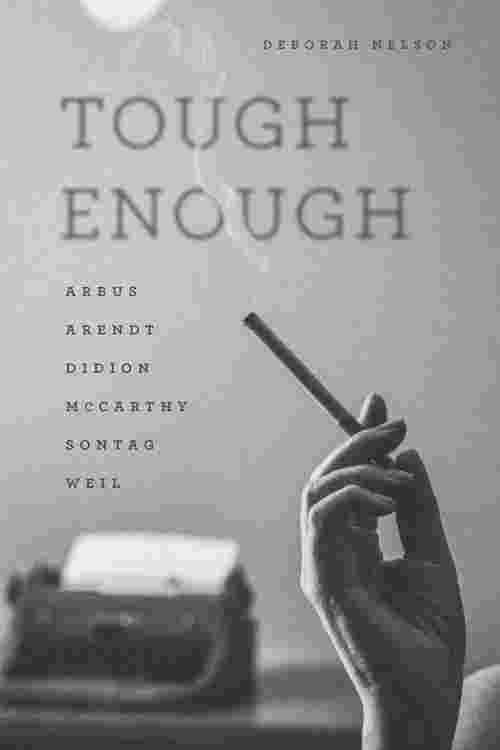 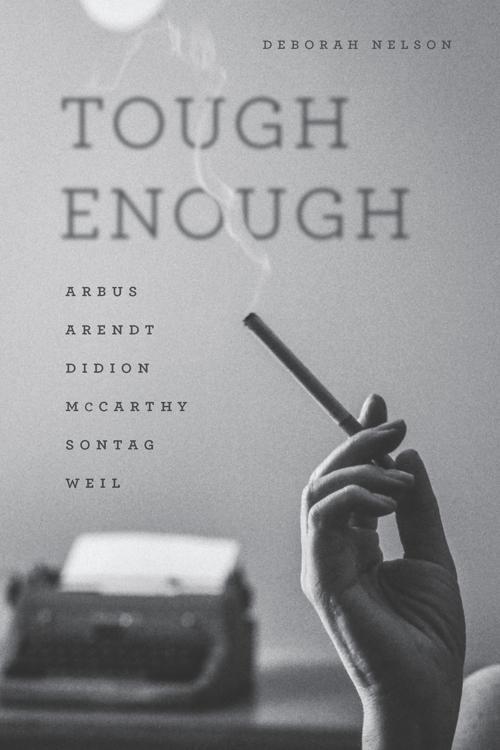 This book focuses on six brilliant women who are often seen as particularly tough-minded: Simone Weil, Hannah Arendt, Mary McCarthy, Susan Sontag, Diane Arbus, and Joan Didion. Aligned with no single tradition, they escape straightforward categories. Yet their work evinces an affinity of style and philosophical viewpoint that derives from a shared attitude toward suffering. What Mary McCarthy called a "cold eye" was not merely a personal aversion to displays of emotion: it was an unsentimental mode of attention that dictated both ethical positions and aesthetic approaches. Tough Enough traces the careers of these women and their challenges to the pre-eminence of empathy as the ethical posture from which to examine pain. Their writing and art reveal an adamant belief that the hurts of the world must be treated concretely, directly, and realistically, without recourse to either melodrama or callousness. As Deborah Nelson shows, this stance offers an important counter-tradition to the familiarpostwar poles of emotional expressivity on the one hand and cool irony on the other. Ultimately, in its insistence on facing reality without consolation or compensation, this austere "school of the unsentimental" offers new ways to approach suffering in both its spectacular forms and all of its ordinariness.