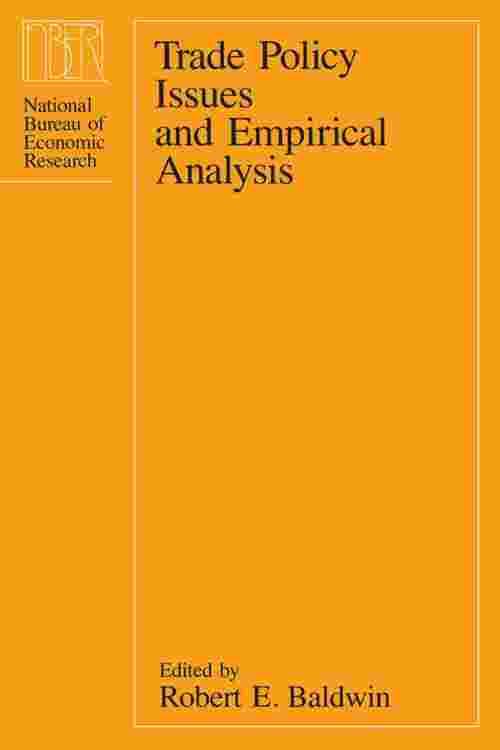 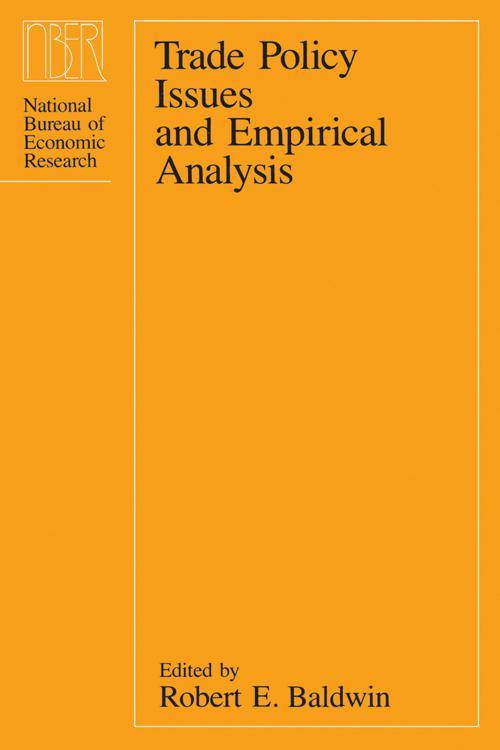 Interest in U.S. trade policy has been stimulated in recent years by the massive American trade deficit, by the belief that intervention by foreign governments in international markets has given other countries a competitive edge over the United States, and by concern about the increase in protectionism among industrial countries. In turn, major analytical developments in international economics have revolutionized trade theory, broadening its scope both by introducing in a more formal manner such concepts as imperfect competition, increasing returns, product differentiation, and learning effects and by including the study of political and economic factors that shape trade policy decisions. This collection of papers—the result of a conference held by the NBER—applies these "new" trade theories to existing world cases and also presents complementary empirical studies that are grounded in more traditional trade theories.The volume is divided into four parts. The papers in part 1 consider the problem of imperfect competition, empirically assessing the economic effect of various trade policies introduced in industries in which the "new" trade theory seems to apply. Those in part 2 isolate the effects of protection from the influences of the many economic changes that accompany actual periods of protection and also examine how the effects from exogenous changes in economic conditions vary with the form of protection. Part 3 provides new empirical evidence on the effect of foreign production by a country's firms on the home country's exports. Finally, in part 4, two key bilateral issues are analyzed: recent U.S.-Japanese trade tensions and the incident involving the threat of the imposition of countervailing duties by the United States on Canadian softwood lumber.