📖[PDF] What Is Pastoral? by Paul Alpers | Perlego 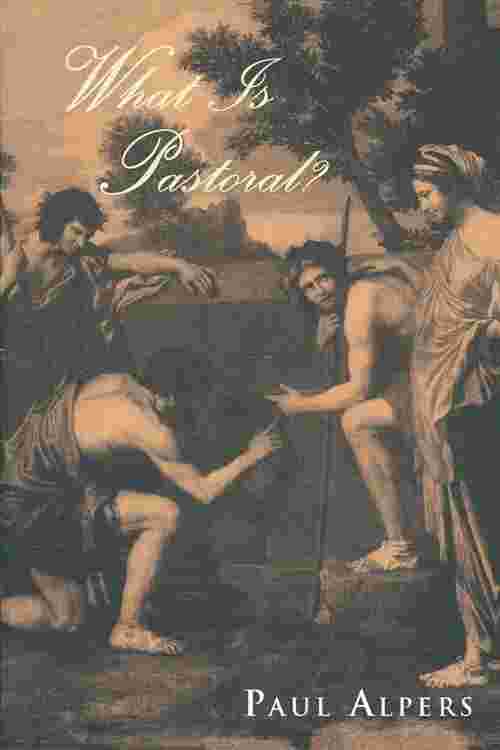 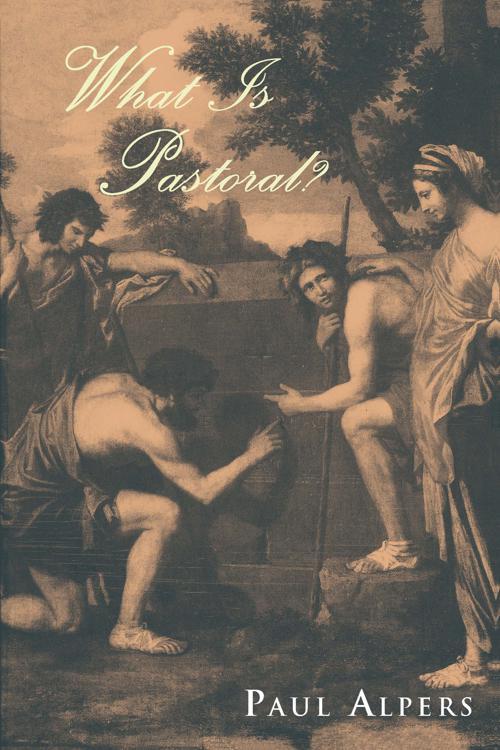 One of the enduring traditions of Western literary history, pastoral is often mischaracterized as a catchall for literature about rural themes and nature in general. In What Is Pastoral?, distinguished literary historian Paul Alpers argues that pastoral is based upon a fundamental fiction—that the lives of shepherds or other socially humble figures represent the lives of human beings in general.Ranging from Virgil's Eclogues to Sarah Orne Jewett's The Country of the Pointed Firs, from Shakespeare and Cervantes to Hardy and Frost, this work brings the story of the pastoral tradition, previously limited to classical and Renaissance literature, into the twentieth century. Pastoral reemerges in this account not as a vehicle of nostalgia for some Golden Age, nor of escape to idyllic landscapes, but as a mode bearing witness to the possibilities and problems of human community and shared experience in the real world.A rich and engrossing book, What Is Pastoral? will soon take its place as the definitive study of pastoral literature."Alpers succeeds brilliantly.... [He] offers... a wealth of new insight into the origins, development, and flowering of the pastoral."—Ann-Maria Contarino, Renaissance Quarterly