📖[PDF] Cutting the Fuse by Robert A. Pape | Perlego 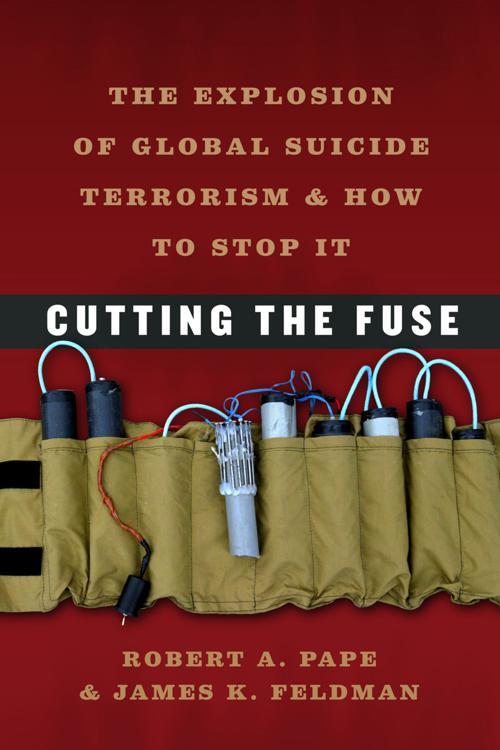 Cutting the Fuse offers a wealth of new knowledge about the origins of suicide terrorism and strategies to stop it. Robert A. Pape and James K. Feldman have examined every suicide terrorist attack worldwide from 1980 to 2009, and the insights they have gleaned from that data fundamentally challenge how we understand the root causes of terrorist campaigns today—and reveal why the War on Terror has been ultimately counterproductive. Through a close analysis of suicide campaigns by Al Qaeda and other terrorist organizations in Iraq, Afghanistan, Pakistan, Lebanon, Israel, Chechnya, and Sri Lanka, the authors provide powerful new evidence that, contrary to popular and dangerously mistaken belief, only a tiny minority of these attacks are motivated solely by religion. Instead, the root cause is foreign military occupation, which triggers secular and religious people alike to carry out suicide attacks. Cutting the Fuse calls for new, effective solutions that America and its allies can sustain for decades, relying less on ground troops in Muslim countries and more on offshore, over-the-horizon military forces along with political and economic strategies that empower local communities to stop terrorists in their midst.