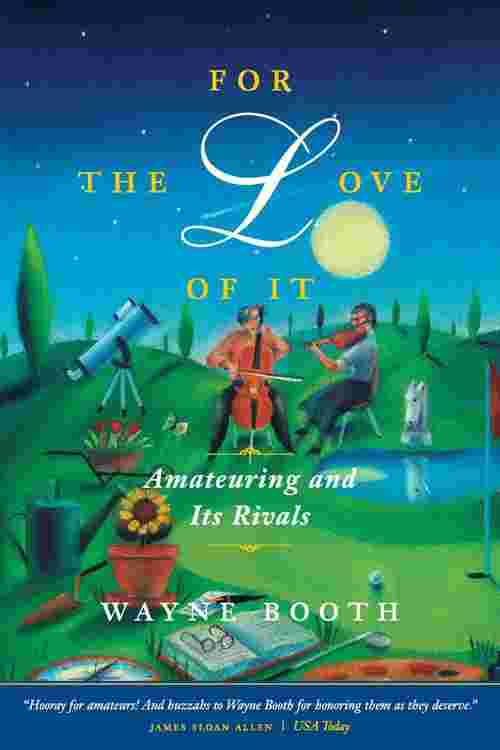 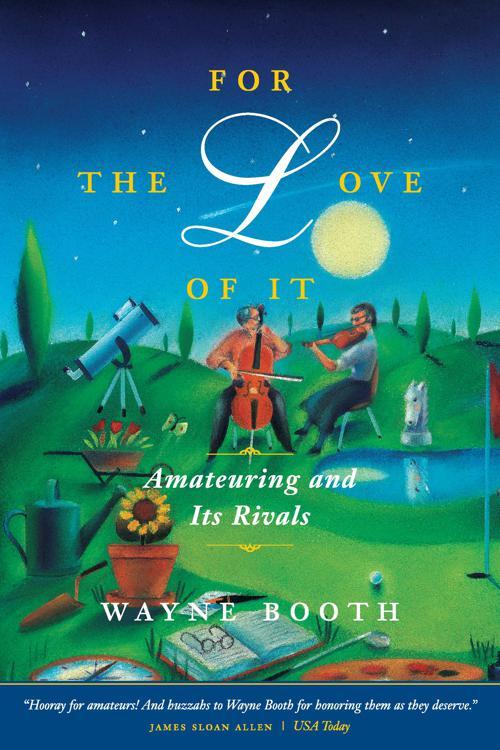 For the Love of It is a story not only of one intimate struggle between a man and his cello, but also of the larger struggle between a society obsessed with success and individuals who choose challenging hobbies that yield no payoff except the love of it."If, in truth, Booth is an amateur player now in his fifth decade of amateuring, he is certainly not an amateur thinker about music and culture.... Would that all of us who think and teach and care about music could be so practical and profound at the same time."—Peter Kountz, New York Times Book Review "[T]his book serves as a running commentary on the nature and depth of this love, and all the connections it has formed in his life.... The music, he concludes, has become part of him, and that is worth the price."—Clea Simon, Boston Globe "The book will be read with delight by every well-meaning amateur who has ever struggled.... Even general readers will come away with a valuable lesson for living: Never mind the outcome of a possibly vain pursuit; in the passion that is expended lies the glory."—John von Rhein, Chicago Tribune "Hooray for amateurs! And huzzahs to Wayne Booth for honoring them as they deserve. For the Love of It celebrates amateurism with genial philosophizing and pointed cultural criticism, as well as with personal reminiscences and self-effacing wit."—James Sloan Allen, USA Today "Wayne Booth, the prominent American literary critic, has written the only sustained study of the interior experience of musical amateurism in recent years, For the Love of It. [It] succeeds as a meditation on the tension between the centrality of music in Booth's life, both inner and social, and its marginality.... It causes the reader to acknowledge the heterogeneity of the pleasures involved in making music; the satisfaction in playing well, the pride one takes in learning a difficult piece or passage or technique, the buzz in one's fingertips and the sense of completeness with the bow when the turn is done just right, the pleasure of playing with others, the comfort of a shared society, the joy of not just hearing, but making, the music, the wonder at the notes lingering in the air."— Times Literary Supplement