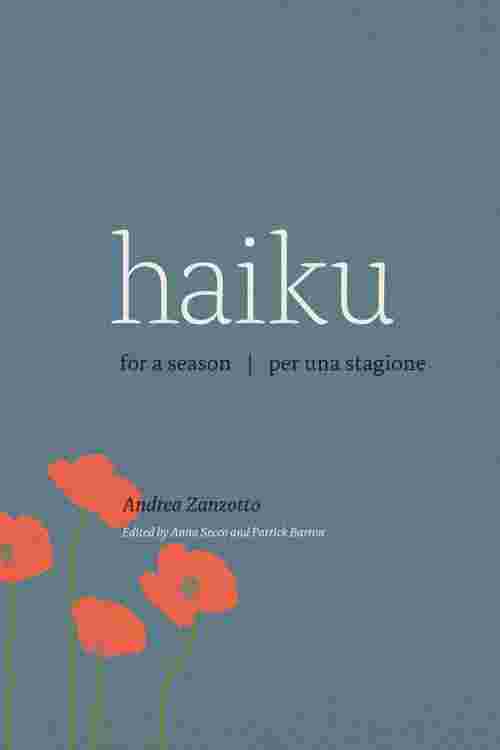 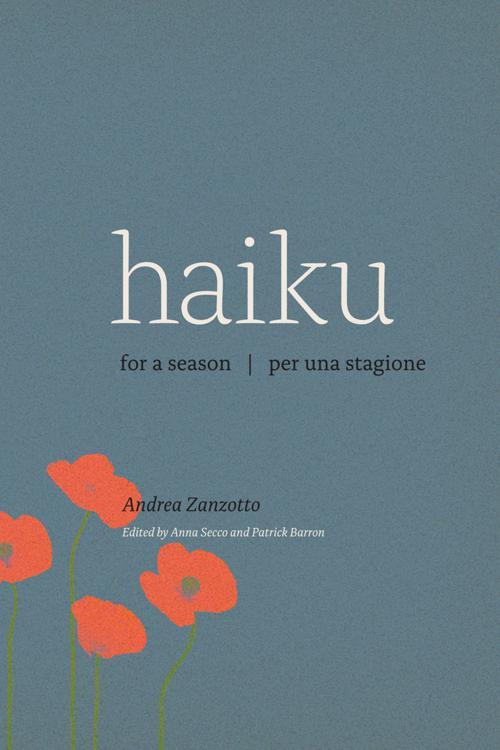 Andrea Zanzotto is one of the most important and acclaimed poets of postwar Italy. This collection of ninety-one pseudo-haiku in English and Italian—written over several months during 1984 and then revised slowly over the years—confirms his commitment to experimentation throughout his life. Haiku for a Season represents a multilevel experiment for Zanzotto: first, to compose poetry bilingually; and second, to write in a form foreign to Western poetry. The volume traces the life of a woman from youth to adulthood, using the seasons and the varying landscape as a mirror to reflect her growth and changing attitudes and perceptions. With a lifelong interest in the intersections of nature and culture, Zanzotto displays here his usual precise and surprising sense of the living world. These never-before-published original poems in English appear alongside their Italian versions—not strict translations but parallel texts that can be read separately or in conjunction with the originals. As a sequence of interlinked poems, Haiku for a Season reveals Zanzotto also as a master poet of minimalism. Zanzotto's recent death is a blow to world poetry, and the publication of this book, the last that he approved in manuscript, will be an event in both the United States and in Italy.