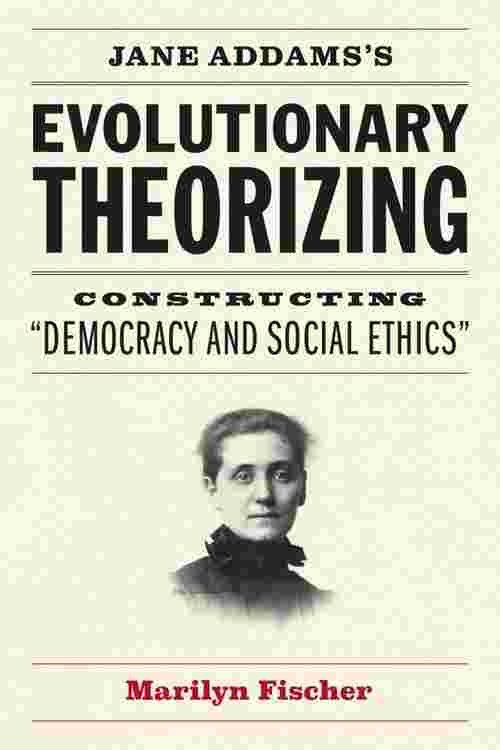 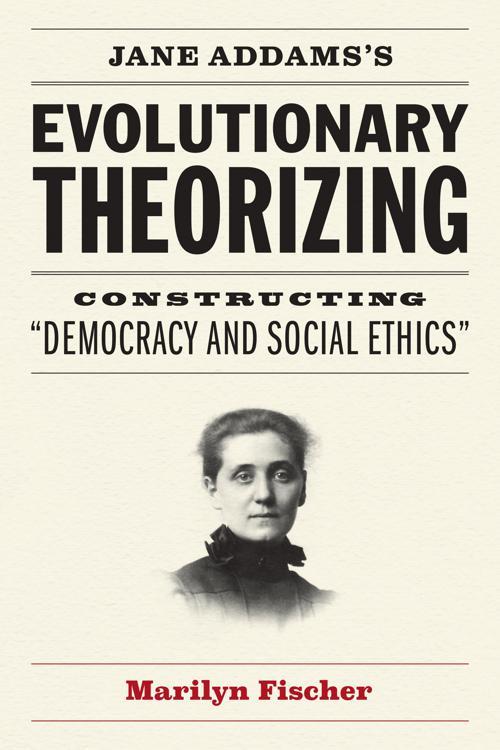 In Jane Addams's Evolutionary Theorizing, Marilyn Fischer advances the bold and original claim that Addams's reasoning in her first book, Democracy and Social Ethics, is thoroughly evolutionary. While Democracy and Social Ethics, a foundational text of classical American pragmatism, is praised for advancing a sensitive and sophisticated method of ethical deliberation, Fischer is the first to explore its intellectual roots.Examining essays Addams wrote in the 1890s and showing how they were revised for Democracy and Social Ethics, Fischer draws from philosophy, history, literature, rhetoric, and more to uncover the array of social evolutionary thought Addams engaged with in her texts—from British socialist writings on the evolution of democracy to British and German anthropological accounts of the evolution of morality. By excavating Addams's evolutionary reasoning and rhetorical strategies, Fischer reveals the depth, subtlety, and richness of Addams's thought.