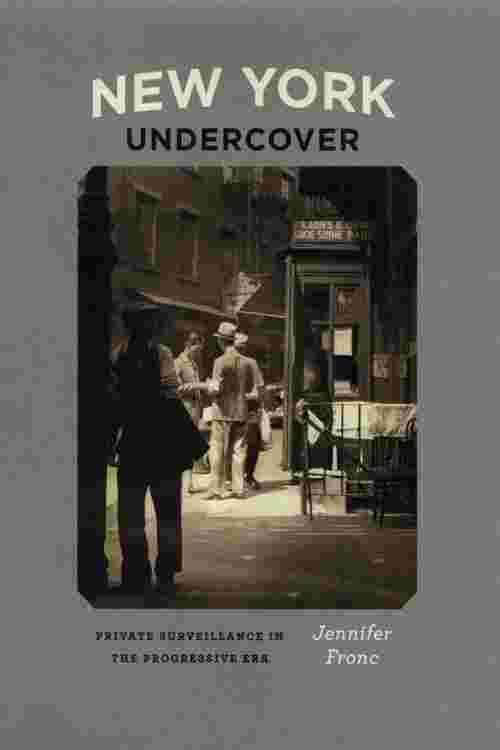 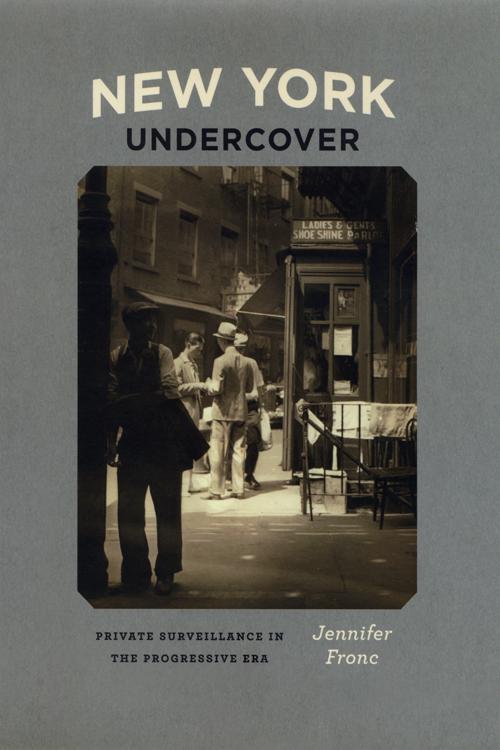 To combat behavior they viewed as sexually promiscuous, politically undesirable, or downright criminal, social activists in Progressive-era New York employed private investigators to uncover the roots of society's problems. New York Undercover follows these investigators—often journalists or social workers with no training in surveillance—on their information-gathering visits to gambling parlors, brothels, and meetings of criminal gangs and radical political organizations.

Drawing on the hundreds of detailed reports that resulted from these missions, Jennifer Fronc reconstructs the process by which organizations like the National Civic Federation and the Committee of Fourteen generated the knowledge they needed to change urban conditions. This information, Fronc demonstrates, eventually empowered government regulators in the Progressive era and beyond, strengthening a federal state that grew increasingly repressive in the interest of pursuing a national security agenda. Revealing the central role of undercover investigation in both social change and the constitution of political authority, New York Undercover narrates previously untold chapters in the history of vice and the emergence of the modern surveillance state.