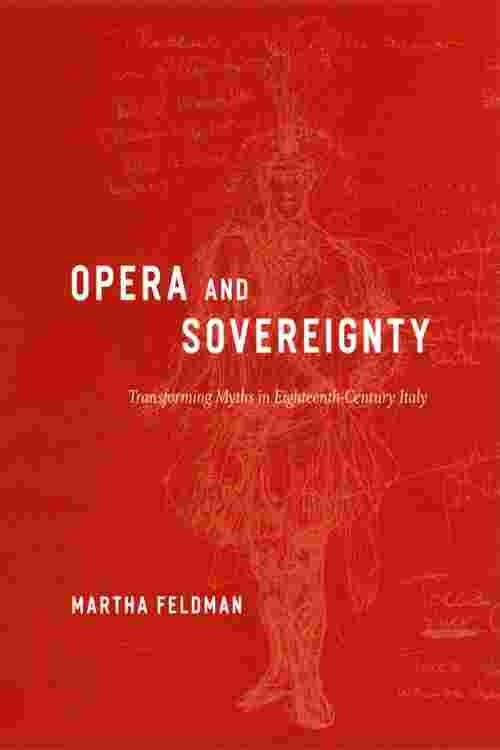 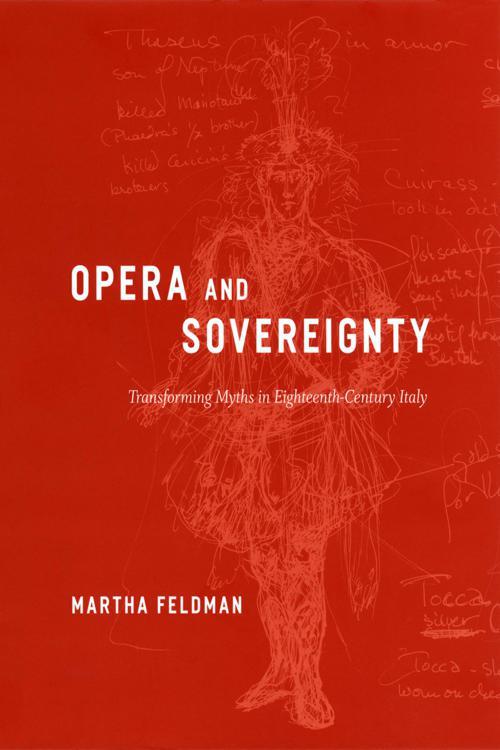 Performed throughout Europe during the 1700s, Italian heroic opera, or opera seria, was the century's most significant musical art form, profoundly engaging such figures as Handel, Haydn, and Mozart. Opera and Sovereignty is the first book to address this genre as cultural history, arguing that eighteenth-century opera seria must be understood in light of the period's social and political upheavals.Taking an anthropological approach to European music that's as bold as it is unusual, Martha Feldman traces Italian opera's shift from a mythical assertion of sovereignty, with its festive forms and rituals, to a dramatic vehicle that increasingly questioned absolute ideals. She situates these transformations against the backdrop of eighteenth-century Italian culture to show how opera seria both reflected and affected the struggles of rulers to maintain sovereignty in the face of a growing public sphere. In so doing, Feldman explains why the form had such great international success and how audience experiences of the period differed from ours today. Ambitiously interdisciplinary, Opera and Sovereignty will appeal not only to scholars of music and anthropology, but also to those interested in theater, dance, and the history of the Enlightenment.