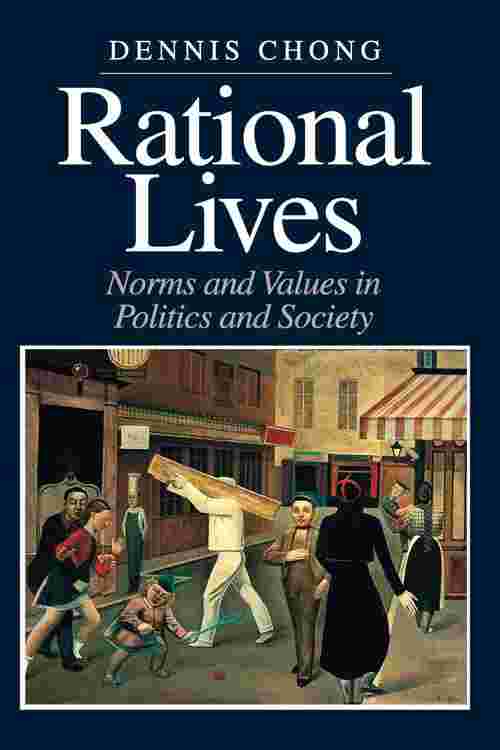 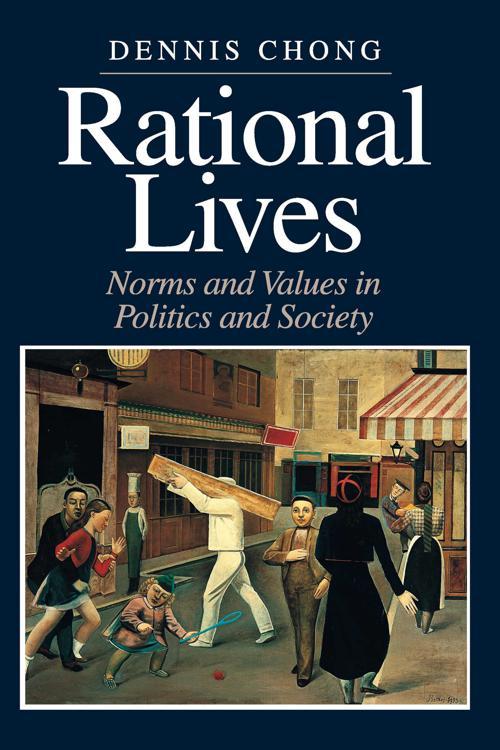 Those who study value conflicts have resisted rational choice approaches in the social sciences, contending that political conflict over cultural values is best explained by group loyalties, symbolic motives, and other "nonrational" factors. However, Chong shows that a single model can explain how people make decisions across both social and economic realms. He argues that our preferences result from a combination of psychological dispositions, which are shaped by social influences and developed over the life span.Chong's book yields insights about the circumstances under which preferences, beliefs, values, norms and group identifications are formed. It offers a provocative explanation of how ingrained social norms and values can change over time despite the forces maintaining the status quo."Going beyond the tired polemics on both sides, [Chong] constructs a new interpretation of human behavior in which culture and individual rationality both matter. The synthesis is a more comprehensive and powerful explanatory framework than either side could have produced, and Chong's creativity should influence subsequent interpretations of our social life in fundamental ways."—Christopher H. Achen, University of Michigan