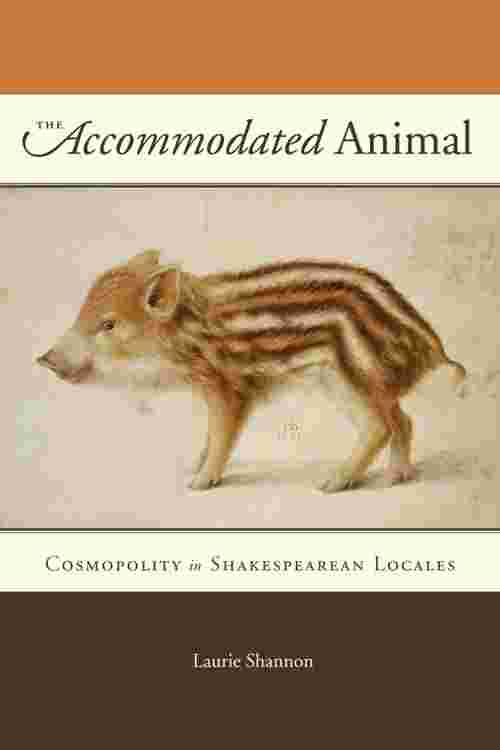 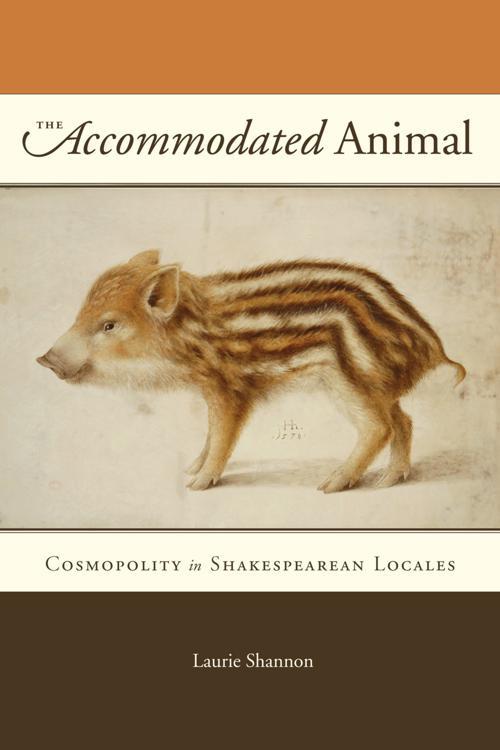 Shakespeare wrote of lions, shrews, horned toads, curs, mastiffs, and hellhounds. But the word "animal" itself only appears very rarely in his work, which was in keeping with sixteenth-century usage. As Laurie Shannon reveals in The Accommodated Animal, the modern human / animal divide first came strongly into play in the seventeenth century, with Descartes's famous formulation that reason sets humans above other species: "I think, therefore I am." Before that moment, animals could claim a firmer place alongside humans in a larger vision of belonging, or what she terms cosmopolity. With Shakespeare as her touchstone, Shannon explores the creaturely dispensation that existed until Descartes. She finds that early modern writers used classical natural history and readings of Genesis to credit animals with various kinds of stakeholdership, prerogative, and entitlement, employing the language of politics in a constitutional vision of cosmic membership. Using this political idiom to frame cross-species relations, Shannon argues, carried with it the notion that animals possess their own investments in the world, a point distinct from the question of whether animals have reason. It also enabled a sharp critique of the tyranny of humankind. By answering "the question of the animal" historically, The Accommodated Animal makes a brilliant contribution to cross-disciplinary debates engaging animal studies, political theory, intellectual history, and literary studies.