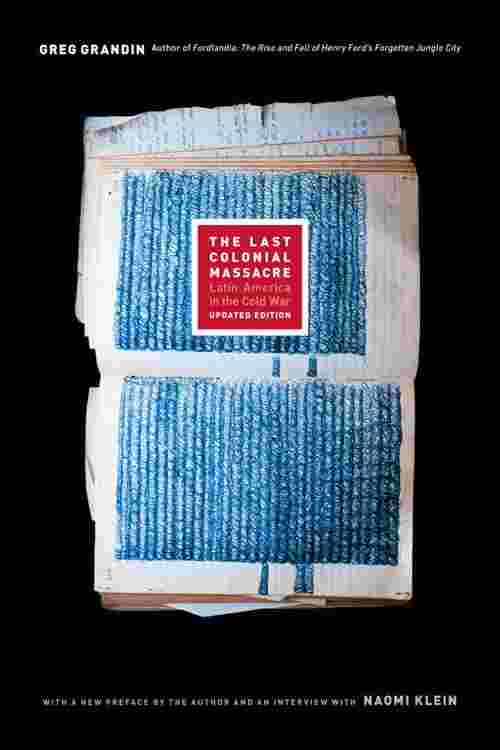 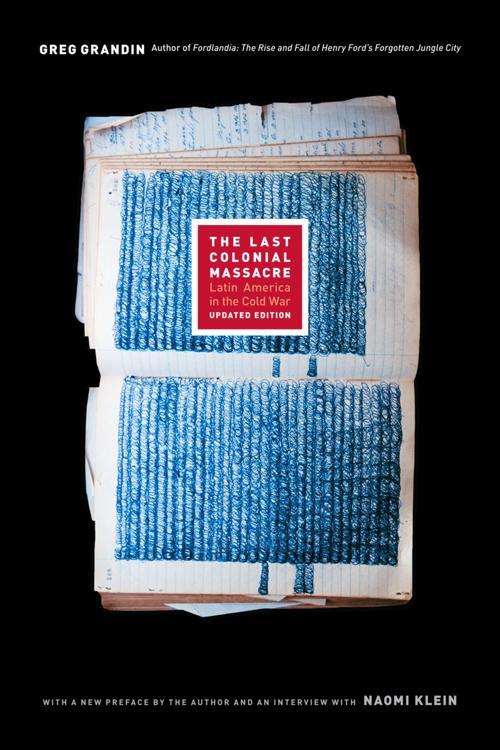 After decades of bloodshed and political terror, many lament the rise of the left in Latin America. Since the triumph of Castro, politicians and historians have accused the left there of rejecting democracy, embracing communist totalitarianism, and prompting both revolutionary violence and a right-wing backlash. Through unprecedented archival research and gripping personal testimonies, Greg Grandin powerfully challenges these views in this classic work. In doing so, he uncovers the hidden history of the Latin American Cold War: of hidebound reactionaries holding on to their power and privilege; of Mayan Marxists blending indigenous notions of justice with universal ideas of equality; and of a United States supporting new styles of state terror throughout the region.

With Guatemala as his case study, Grandin argues that the Latin American Cold War was a struggle not between political liberalism and Soviet communism but two visions of democracy—one vibrant and egalitarian, the other tepid and unequal—and that the conflict's main effect was to eliminate homegrown notions of social democracy. Updated with a new preface by the author and an interview with Naomi Klein, The Last Colonial Massacre is history of the highest order—a work that will dramatically recast our understanding of Latin American politics and the role of the United States in the Cold War and beyond.

"This work admirably explains the process in which hopes of democracy were brutally repressed in Guatemala and its people experienced a civil war lasting for half a century."— International History Review

"A richly detailed, humane, and passionately subversive portrait of inspiring reformers tragically redefined by the Cold War as enemies of the state."— Journal of American History