📖[PDF] The One Culture? by Jay A. Labinger | Perlego 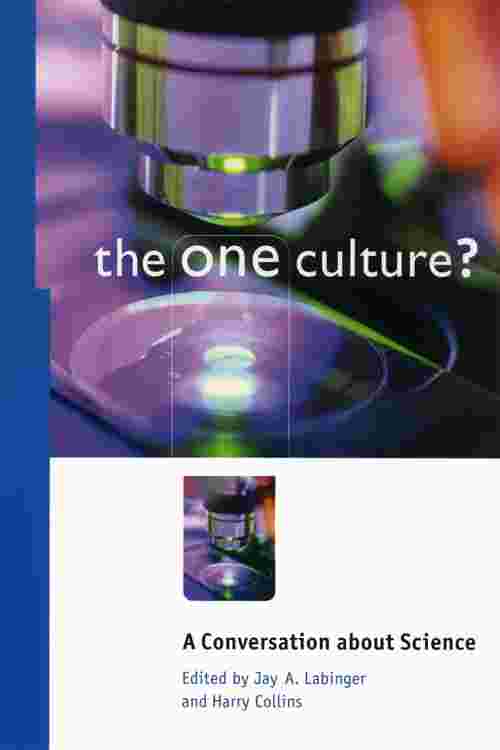 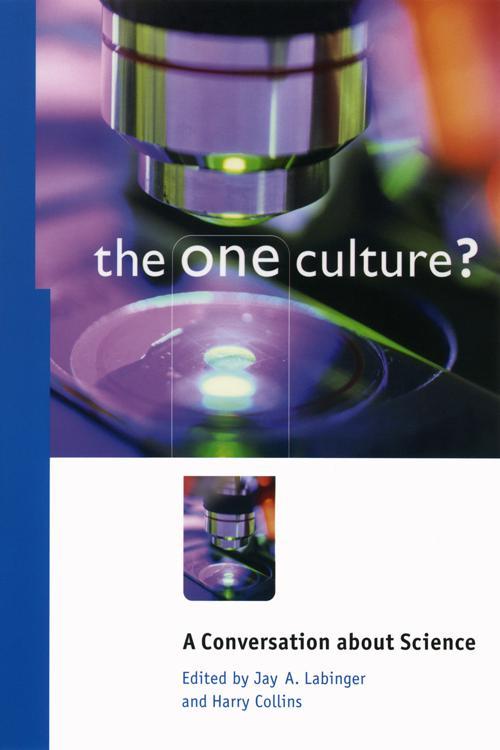 So far the "Science Wars" have generated far more heat than light. Combatants from one or the other of what C. P. Snow famously called "the two cultures" (science versus the arts and humanities) have launched bitter attacks but have seldom engaged in constructive dialogue about the central issues. In The One Culture?, Jay A. Labinger and Harry Collins have gathered together some of the world's foremost scientists and sociologists of science to exchange opinions and ideas rather than insults. The contributors find surprising areas of broad agreement in a genuine conversation about science, its legitimacy and authority as a means of understanding the world, and whether science studies undermines the practice and findings of science and scientists. The One Culture? is organized into three parts. The first consists of position papers written by scientists and sociologists of science, which were distributed to all the participants. The second presents commentaries on these papers, drawing out and discussing their central themes and arguments. In the third section, participants respond to these critiques, offering defenses, clarifications, and modifications of their positions.Who can legitimately speak about science? What is the proper role of scientific knowledge? How should scientists interact with the rest of society in decision making? Because science occupies such a central position in the world today, such questions are vitally important. Although there are no simple solutions, The One Culture? does show the reader exactly what is at stake in the Science Wars, and provides a valuable framework for how to go about seeking the answers we so urgently need.Contributors include:
Constance K. Barsky, Jean Bricmont, Harry Collins, Peter Dear, Jane
Gregory, Jay A. Labinger, Michael Lynch, N. David Mermin, Steve
Miller, Trevor Pinch, Peter R. Saulson, Steven Shapin, Alan Sokal,
Steven Weinberg, Kenneth G. Wilson