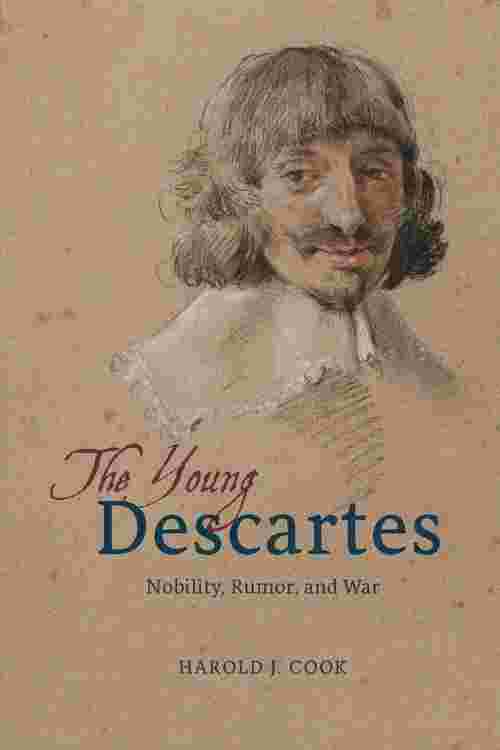 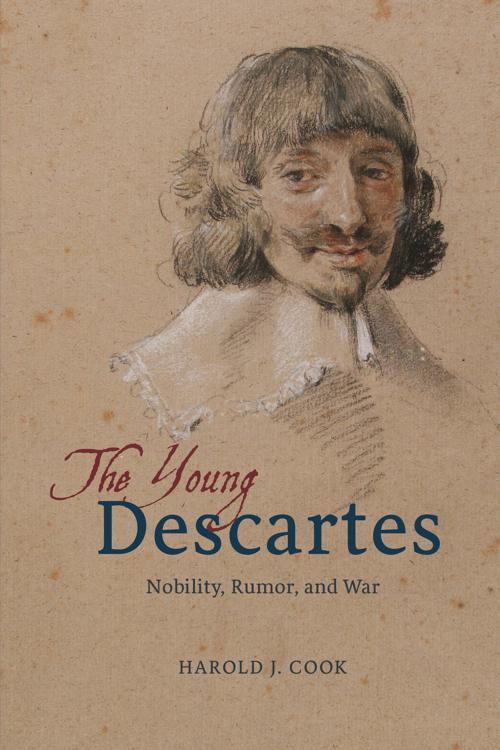 René Descartes is best known as the man who coined the phrase "I think, therefore I am." But though he is remembered most as a thinker, Descartes, the man, was no disembodied mind, theorizing at great remove from the worldly affairs and concerns of his time. Far from it. As a young nobleman, Descartes was a soldier and courtier who took part in some of the greatest events of his generation—a man who would not seem out of place in the pages of The Three Musketeers.In The Young Descartes, Harold J. Cook tells the story of a man who did not set out to become an author or philosopher—Descartes began publishing only after the age of forty. Rather, for years he traveled throughout Europe in diplomacy and at war. He was present at the opening events of the Thirty Years' War in Central Europe and Northern Italy, and was also later involved in struggles within France. Enduring exile, scandals, and courtly intrigue, on his journeys Descartes associated with many of the most innovative free thinkers and poets of his day, as well as great noblemen, noblewomen, and charismatic religious reformers. In his personal life, he expressed love for men as well as women and was accused of libertinism by his adversaries.These early years on the move, in touch with powerful people and great events, and his experiences with military engineering and philosophical materialism all shaped the thinker and philosopher Descartes became in exile, where he would begin to write and publish, with purpose. But though it is these writings that made ultimately made him famous, The Young Descartes shows that this story of his early lifeand the tumultuous times that molded himis sure to spark a reappraisal of his philosophy and legacy.