📖[PDF] The City of Dreadful Night by James Thomson | Perlego 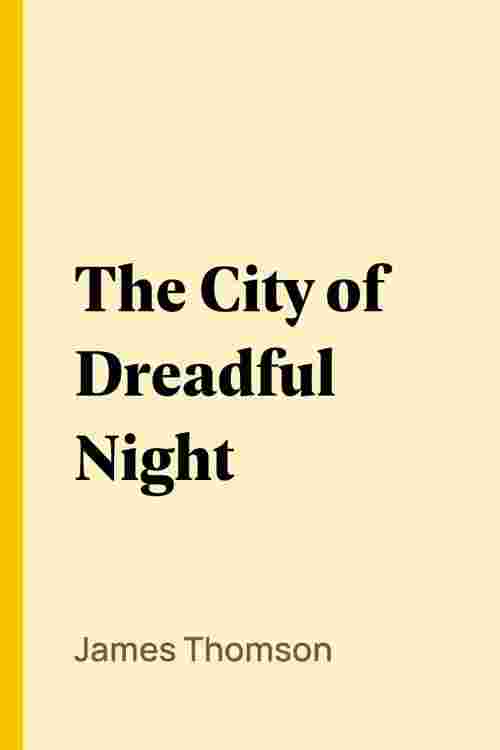 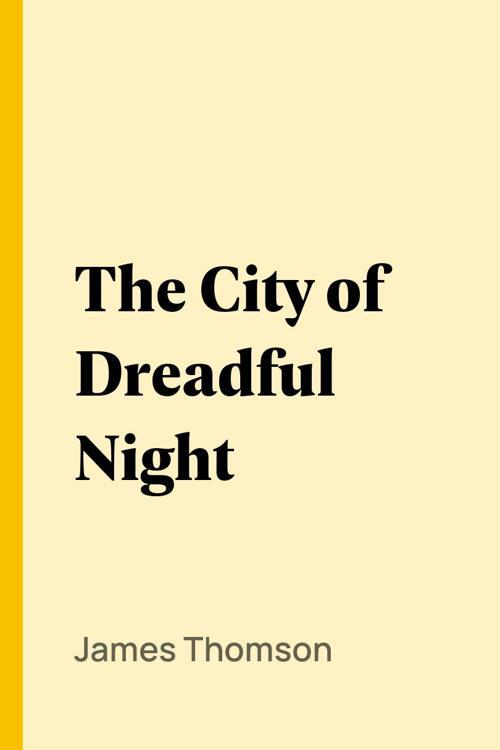 In this haunting poem from the latter part of the nineteenth century, Scots-born writer James Thomson anticipated the modern age's nightmare vision of the city as a place of loneliness, alienation and spiritual despair. In contrast to the late Victorian confidence all around him, Thomson dared to face the possibility that the universe was utterly indifferent to human affairs. The strange and dark images in The City of Dreadful Night have become a landmark of modern literature, for the tomb-like streets and empty squares in this memorable poem preceded T.S Eliot's The Waste Land, and the darker visions of expressionism and surrealism by over forty-five years.

Published in instalments in 1874 and then in book form in 1880, The City of Dreadful Night has long been unavailable as a complete text. This exciting new edition is introduced and annotated by Edwin Morgan, long an admirer of Thomson's work, and a leading modern poet in his own right.