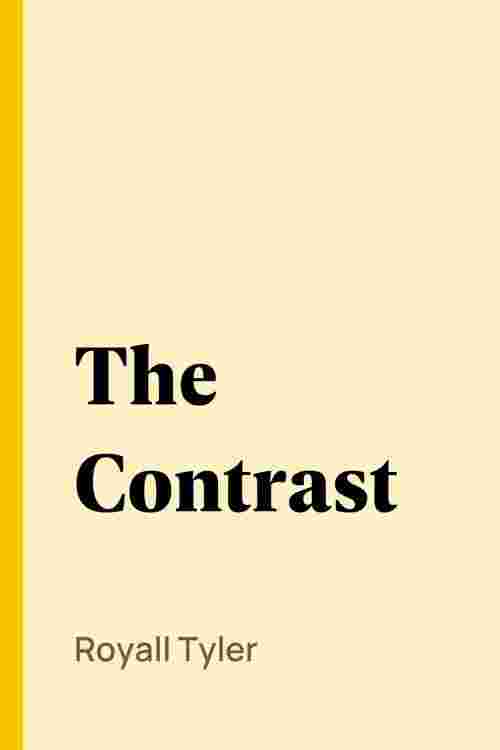 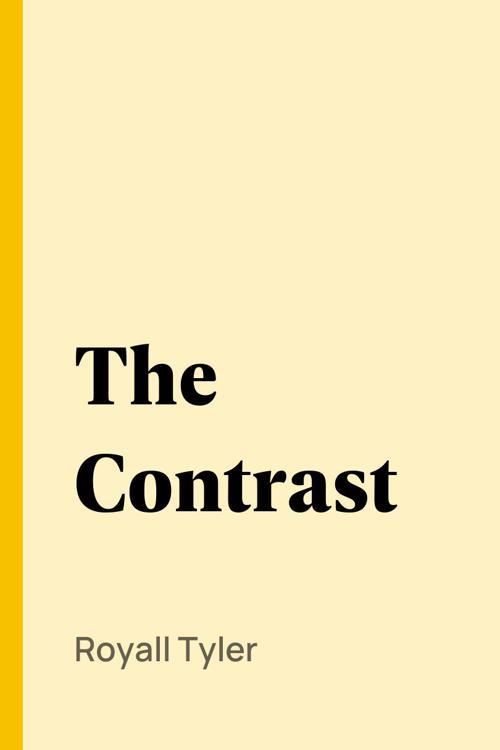 "The Contrast", which premiered at New York City's John Street Theater in 1787, was the first American play performed in public by a professional theater company. The play, written by New England-born, Harvard-educated, Royall Tyler was timely, funny, and extremely popular. When the play appeared in print in 1790, George Washington himself appeared at the head of its list of hundreds of subscribers.

Reprinted here with annotated footnotes by historian Cynthia A. Kierner, Tyler's play explores the debate over manners, morals, and cultural authority in the decades following American Revolution. Did the American colonists' rejection of monarchy in 1776 mean they should abolish all European social traditions and hierarchies? What sorts of etiquette, amusements, and fashions were appropriate and beneficial? Most important, to be a nation, did Americans need to distinguish themselves from Europeans—and, if so, how?

Tyler was not the only American pondering these questions, and Kierner situates the play in its broader historical and cultural contexts. An extensive introduction provides readers with a background on life and politics in the United States in 1787, when Americans were in the midst of nation-building. The book also features a section with selections from contemporary letters, essays, novels, conduct books, and public documents, which debate issues of the era.