📖[PDF] Adventures in the Moon, and Other Worlds by Russell | Perlego 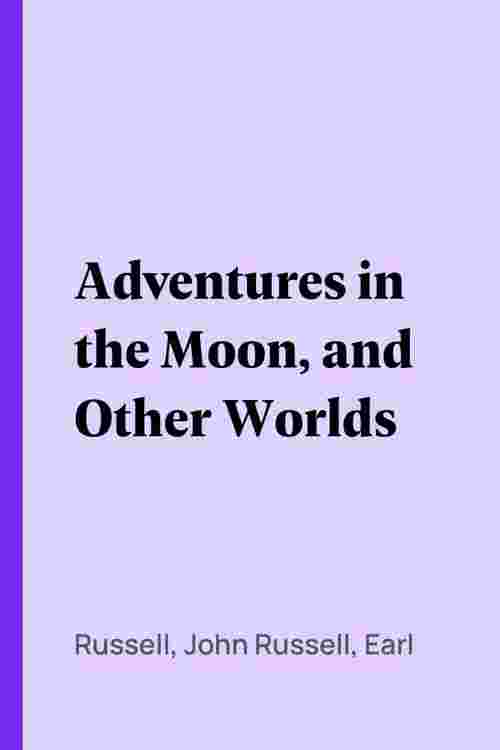 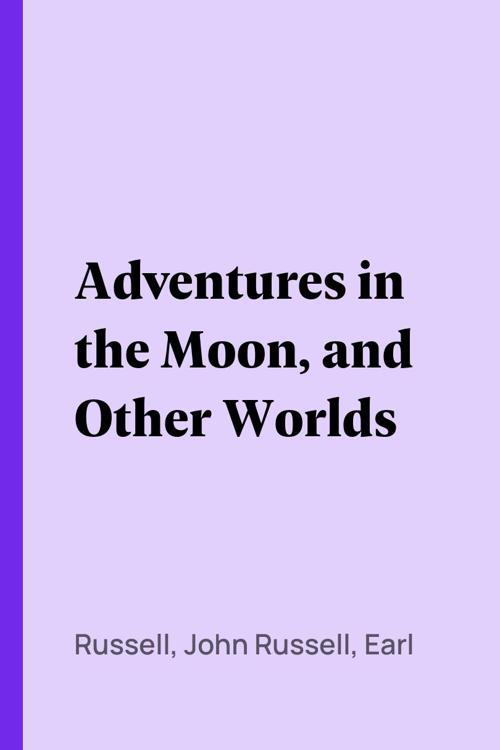 Adventures in the Moon, and Other Worlds

To the bottom of my grave Iheard the disturbing trumpet, and then the voice of the Prophet commanding thatthe bodies of the dead should rise, the souls be restored to them, and that allmankind should appear in the Valley of Judgment. I startedout of death, and stood on the surface of the earth. Very great was the miseryof being disquieted, and I should have been willing to forfeit my hopes ofparadise for permission to lie still. I found myself standing in the buryingground where I had been laid at my death, and saw the graves opening all roundme, and flinging out their dead, old and young.

Every one at rising found bythe side of his grave two sacks belonging to him, in one of which werecontained the good actions of his life, and in the other the faults. These twosacks were to be carried by the owner to the Valley of Judgment: they wereclosely sealed up, and he had not the power of opening them till he should cometo his trial, when the virtues were to be weighed against the crimes in thescales of the Prophet, and as either prevailed over the other he was to beconsigned to happiness or misery. At the first sight of my own two sacks I wasstruck with consternation to behold a very large one inscribed"Vices," and evidently quite full, while that entitled "Virtues"was dangerously small. In my own eyes I had always been a good man, and now onhastily endeavouring to remember my faults I could scarcely believe that I hadcommitted so large a bag of them. On the other hand, when I surveyed my littlesack of merits, it was equally inconceivable to me that all the good I had donecould be packed up in so small a compass, and I called to mind several laudableactions, each of which appeared to me of itself large enough to fill it. Sobulky were my faults that it seemed impossible for me to reach the Valley of Judgment under such a burden, and Idoubted whether I had strength enough to lift them from the ground. However, Igrasped the sack, and made a great effort, which I found was not required; fornotwithstanding the size of my load it proved to be extremely light, and Ithrew it over my shoulder with perfect ease. I rejoiced to discover that myerrors were great in appearance only, and snatching up my virtues in my lefthand I set out on my journey.