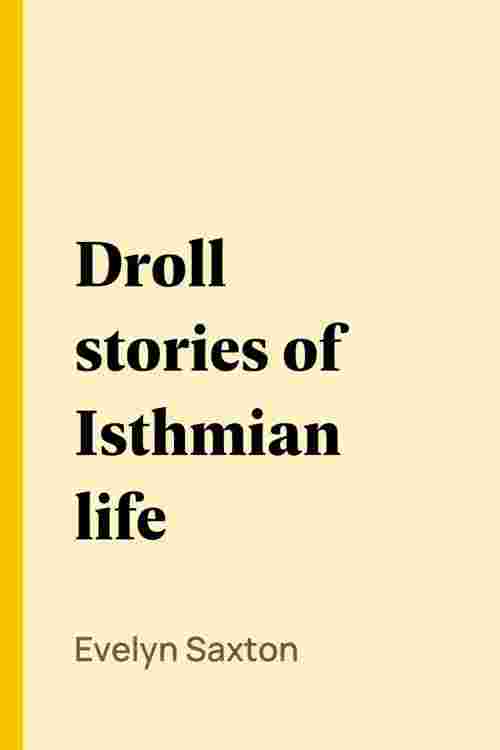 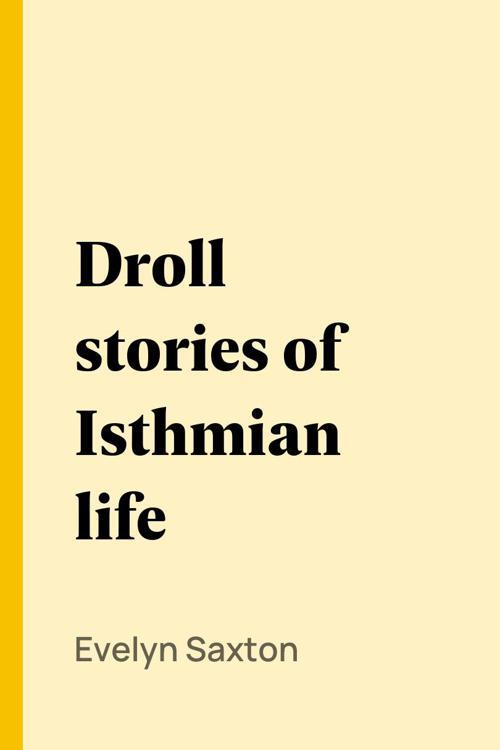 INE years have passed since the ship which brought me from New York to Panama pulled out of its dock at the foot of Twenty-seventh Street. It was a bitter cold day in February and the great "Iron City" appeared very grey and forbidding as I took a last look at it before going below. A glance at my fellow passengers revealed to me a motley crowd. A number of tourists were on board bound for West Indian ports, for at that time none of them would have dreamed of stopping off at Panama, and among them were to be found the young and handsome, the old and ugly, the lame, the halt and the blind. There were more than a hundred artisans and clerks bound for the Panama Canal.