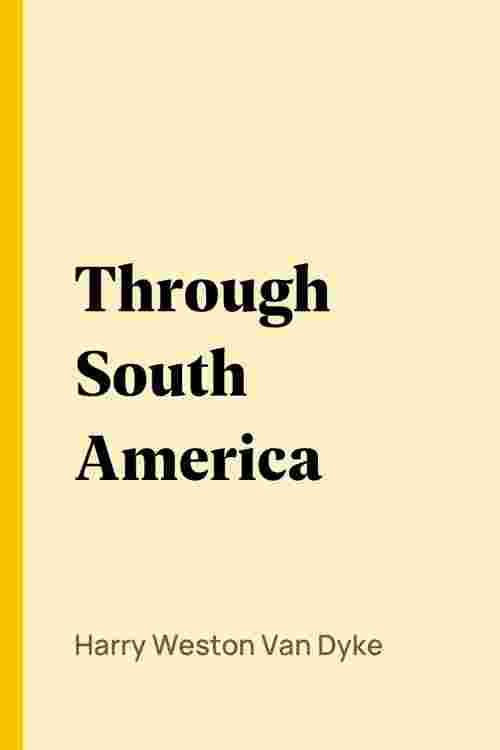 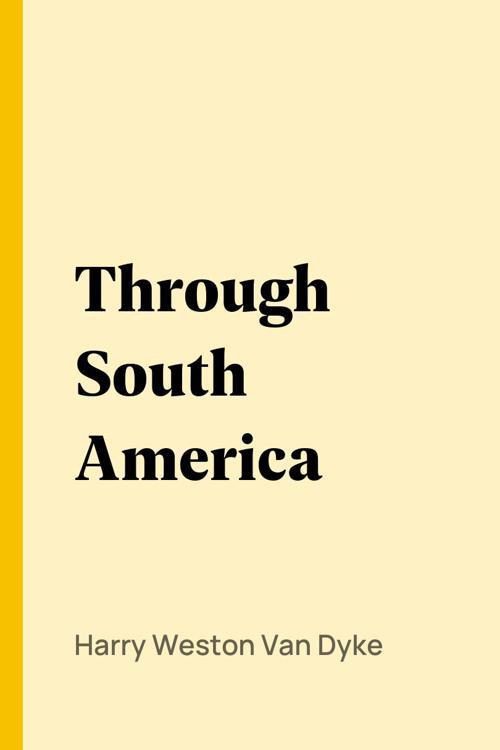 They are not to be classed as lands of revolution, because two-thirds of all Latin America has known practically no revolution during the last fifteen or twenty years. The revolutions which occurred should possibly be called evolutions, and are efforts of their peoples, even though sometimes crude, to improve their permanent conditions of prosperity and progress. They are not by any means solely "tropical lands," as is often supposed or as may be judged from a glance at the map. The great southern section of South America, including southern Brazil, Uruguay, Argentina, Chile, and a large section of Bolivia, are in the South Temperate Zone, where they have climatic conditions corresponding to those of the United States. The countries, moreover, which are actually under or near the equator have a mingling of high lands with low lands which means much for their future development. There are high plateaux ranging from three thousand to twelve thousand feet above the sea, covering oftentimes individual areas as large as that of Connecticut or Massachusetts, where the climate the year round is like that of New England in June or September and where the white man can live in corresponding climatic comfort.