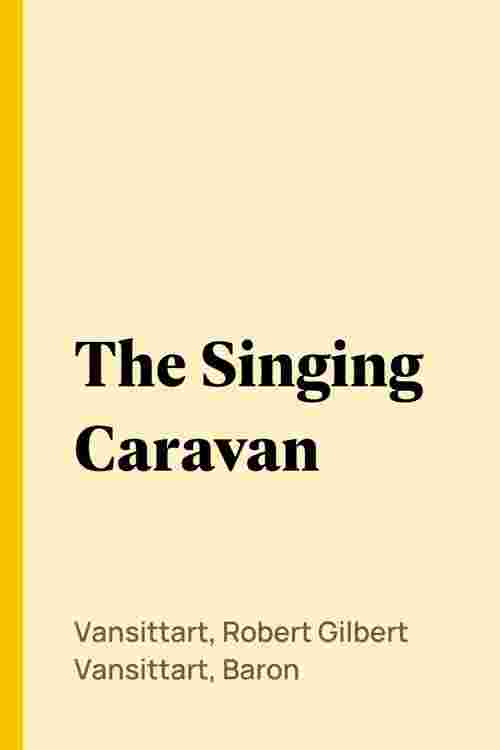 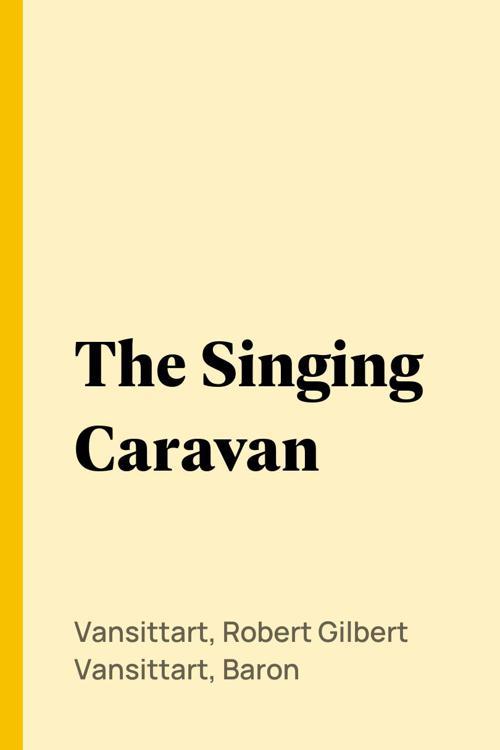 Each man is many as a caravan; His straggling selves collect in tales like these. Only the love of one can make him one. Who takes the Sufi Way -- the Way of Peace? | The sun smote Elburz like a gong. Slow down the mountain's molten face zigzagged the caravan of song. Time was its slave and went its pace. It bore a white Transcaspian Queen whose barque had touched at Enzelí. Splendid in jewelled palanquin, She cleft Iran from sea to sea, bound for the Persian Gulf of Pearls, where demons sail for drifting isles with bodyguards of dancing girls and four tamed winds for music, smiles for passports. Thus the caravan, singing from chief to charvadar, reached the great gate of screened Tehran. The burrows of the dim bazaar swarmed thick to see the vision pass on broidered camels like a fleet of swaying silence. One there was who joined the strangers in the street. They called him Dreamer-of-the-Age, the least of Allah's Muslimeen who knew the joys of pilgrimage and wore the sign of sacred green, a poet, poor and wistful-eyed. Him all the beauty and the song drew by swift magic to her side, and in a trance he went along past friends who questioned of his goal: "The Brazen Cliffs? The Realms of Musk? Goes he to Mecca for his soul?..." The town-light dwindled in the dusk behind. Ahead Misr? El Katíf? The moon far up a brine-green sky made Demavend a huge pale reef set in an ocean long gone dry. Bleached mosques like dwarf cave-stalagmites, smooth silver-bouldered biyaban and sevenfold velvet of white nights vied with the singing caravan to make her pathway plain. Then oneBeside the poet murmured low: "I plod behind, sun after sun, O master, whither do we go? Are we for some palmed port of Fars, Or tombed Kerbela, or Baghdad The Town-of-Knowledge-of-the-Stars? Is worship wise or are we mad?" Answered the poet: "Do we ask Allah to buy each Friday's throng? None to whom worship is a task should join the caravan of song. "With heart and eyes unquestioning, friend, we follow love from sea to sea, and Love and Prayer have common end: 'May God be merciful to me!'".