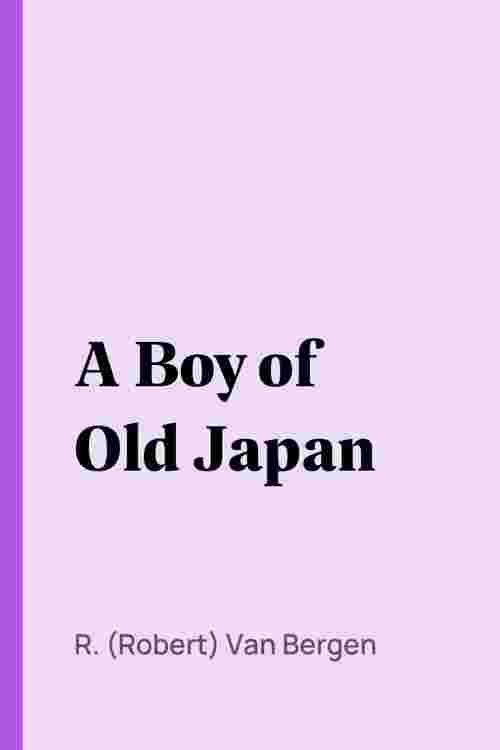 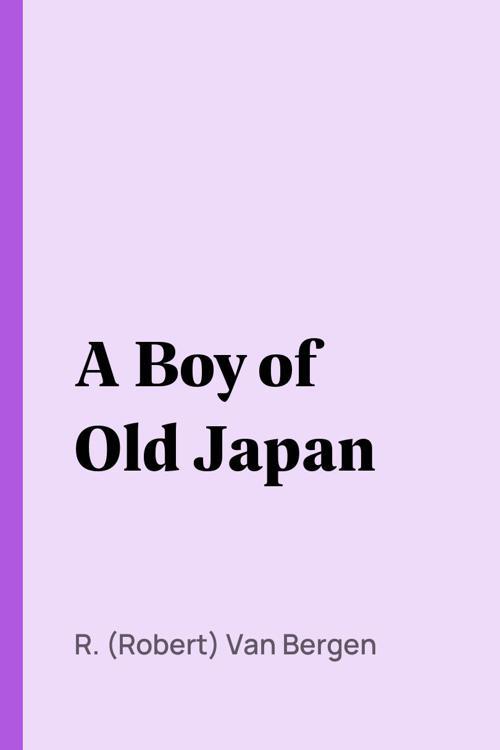 I am under deep obligations to the publishers, for giving me an opportunity to tell the story of the rejuvenation of Japan. I was a witness, although at that time I did not comprehend the movement, but I, and those few who are still living, do now.From a federation of mutually autonomous oligarchies, Japan was metamorphosed into an Empire which holds Russia at bay. From a nation occupying 150,000 square miles, it has expanded by the addition of Formosa, and its population has grown from thirty millions to forty-five millions. An oriental people adopted occidental progress, and within three decades or little more than one generation, digested and assimilated our progress.