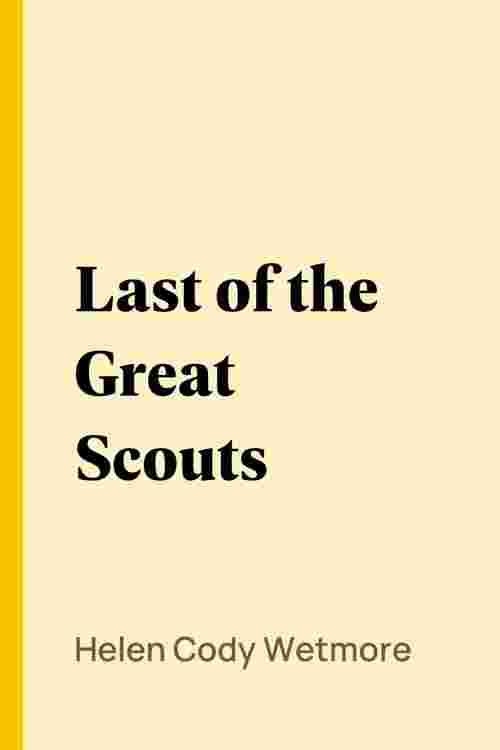 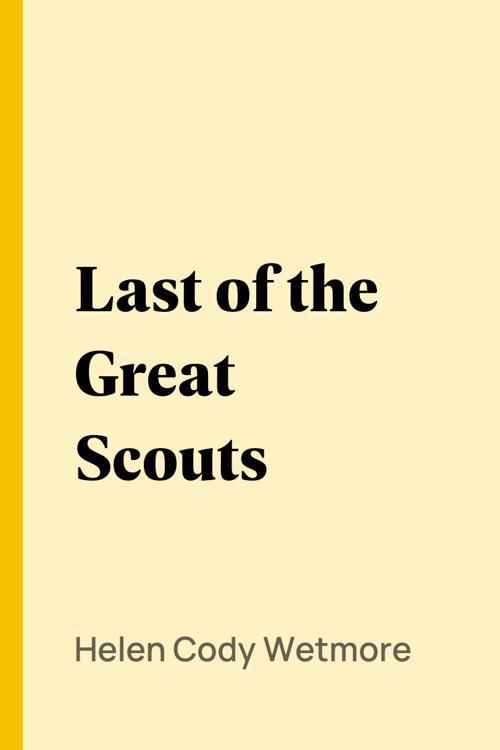 The story of William F. Cody, known as the legendary Buffalo Bill. Born in a log cabin in Iowa, he was a buffalo hunter, stagecoach driver, Pony Express rider, Civil War soldier, and a scout for the U.S. army before beginning his career as the star of Buffalo Bill's Wild West, which electrified audiences around the world from 1883 to 1917. Bill's sister, Helen Cody Wetmore writes an affectionate biography that recalls both the man and the legend, his colorful personality and ironic wit, as well as his celebrated international status. Before becoming a showman, Cody tried his luck as a land speculator, a hotelkeeper, and a justice of the peace. These pages also show the author herself growing up on the wild frontier. "Buffalo Bill" introduces us to an unforgettable and controversial figure in American frontier history.