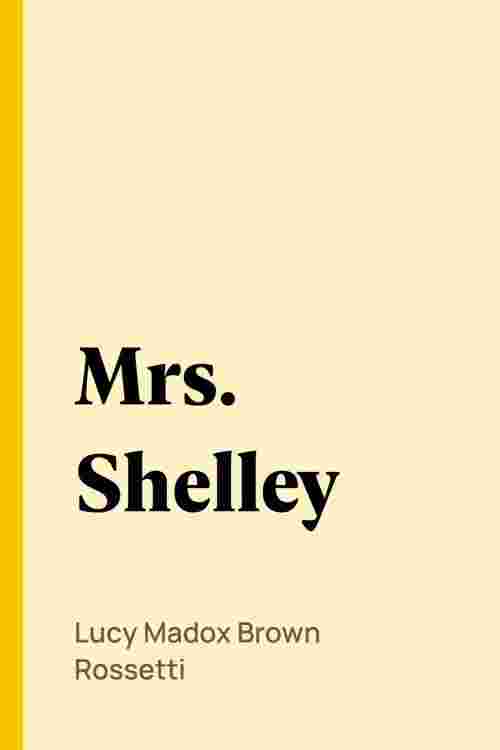 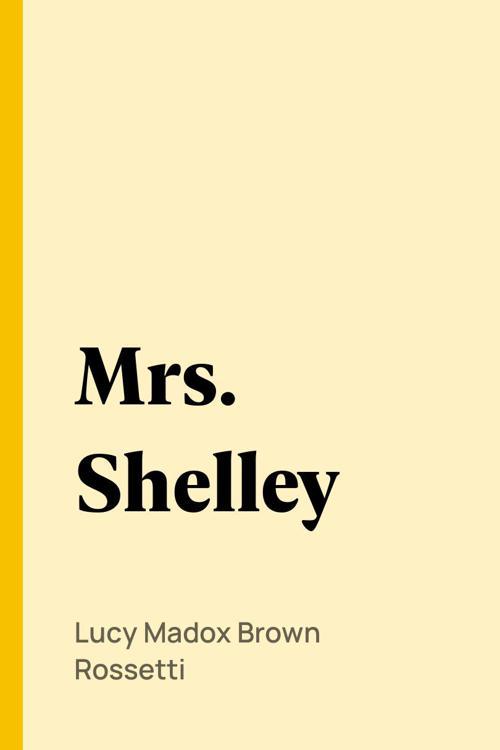 Lucy Madox Brown Rossetti (19 July 1843 - 12 April 1894) was an artist, author and model associated with the Pre-Raphaelites and married to the writer and art critic William Michael Rossetti. She was the daughter of Ford Madox Brown and Elisabeth Bromley (1819-1846).Born in 1843 in Paris, her mother died just three years later in 1846, and she was sent to live with her aunt Helen Bromley in Gravesend, Kent. In 1856 she went to live with the Rossetti household in London and was tutored by her future sister-in-law, Maria Francesca Rossetti. She visited the Manchester Art Treasures Exhibition in 1857. Her sister Catherine Madox Brown described her as "a strange mixture with a violent temper and a strong brain.In the summer of 1873 she became engaged to William Michael Rossetti, and they married on 31 March 1874. William was the son of Gabriele Rossetti and the brother of Maria Francesca Rossetti, Dante Gabriel Rossetti and Christina Georgina Rossetti. There was a fourteen-year age gap between the couple but they had much in common: they were both agnostic, with strong views on art, feminism and liberal politics. They honeymooned in France and Naples, Italy, in April 1874. They attempted to live with William's family but, due to religious differences with Christina Georgina Rossetti and her mother, Frances Rossetti, moved out to their own accommodation in Bloomsbury by the end of 1876