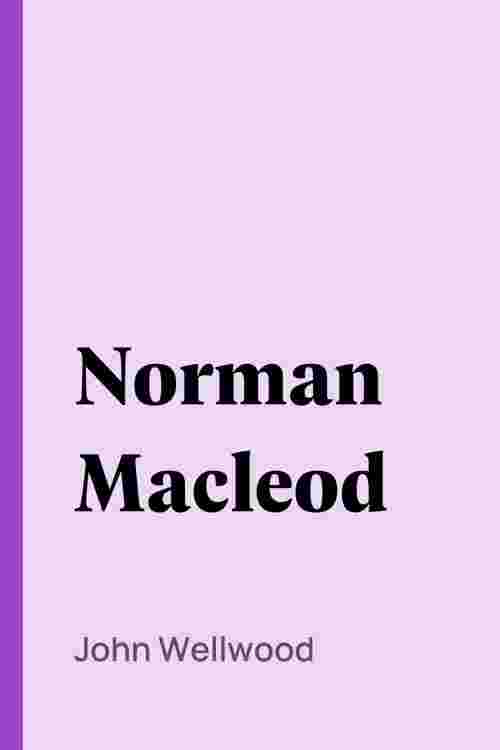 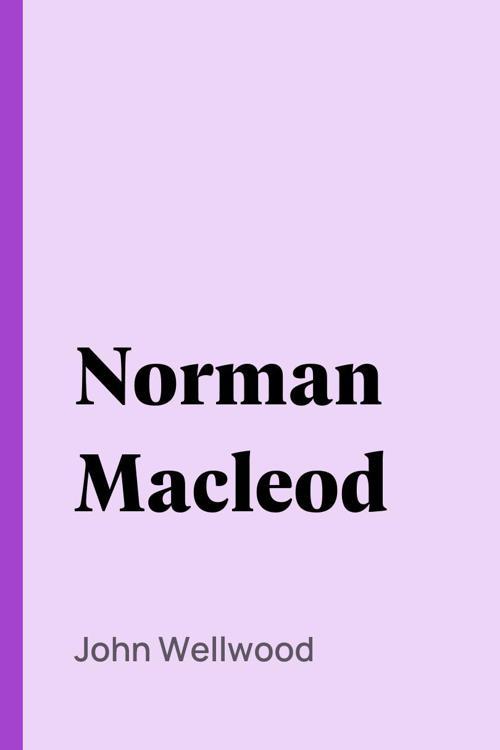 If any modern minister has a place, though it were the least, among the worthies of his nation, he must have been a surprising personality. When Scottish life was based on Calvinism, and there was a Stuart deforming the Kirk at the sword's point, a preacher might rise to be a leader of the people, if not a virtual ruler in the kingdom. From Knox to Carstairs the line of famous Scots (such as they are) is black with Geneva gowns. But for two hundred years the Protestant spirit has gone all to democracy and the march of intellect, while the clergy have stood by the vacant symbol, exiled—

Where the springs of knowledge are,

From the watchers on the mountains

And the bright and morning star.'

So the Church has come down in the world. Her affairs are her own, and subject to journalistic irony; with few exceptions her leaders, for all the noise they may make in their day and generation, have only to die to be forgotten. One calls to mind certain men who were not in holy orders, mere sages or poets, and knows them for the real teachers of their times. In Norman Macleod the hero as priest reappears, but at some cost to the clerical tradition. Making little of dogma, and less of rites, he went deep down into the common heart for his ground of appeal, and on his lips love, divine and human, was a tale to move the philosopher and win the crowd. His work in the world was to make men good after the pattern of Jesus, and to that work he brought a burning belief, a boundless sympathy, and rare oratorical and literary gifts. One in the throng at the funeral of this great minister was heard to say, 'There goes Norman Macleod. If he had done no more than what he did for my soul, he would shine as the stars for ever.' And the like might have been confessed by thousands; nay, many who never heard his voice nor saw his face were better for the rumour of such a man. His name went from the Church to the nation, and over all English-speaking lands; and with that of Chalmers has endured.