📖[PDF] The Narrative of a Blockade-Runner by J. (John) Wilkinson | Perlego 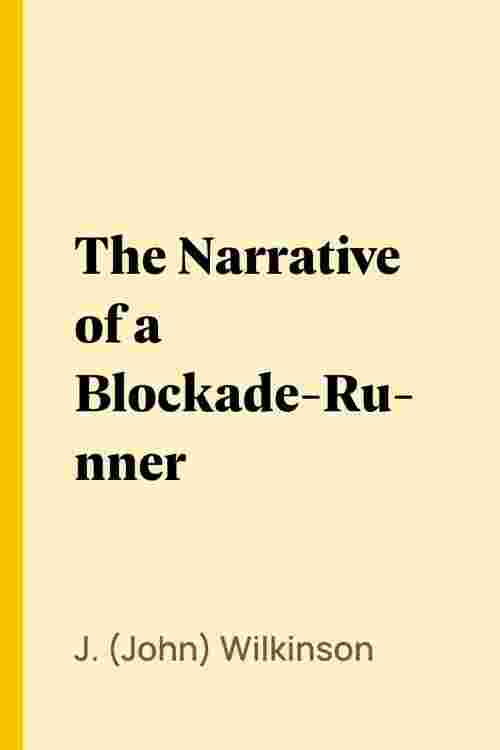 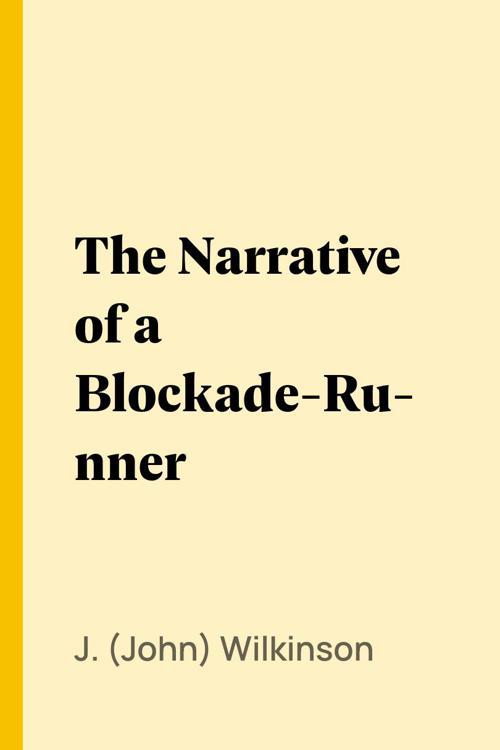 In deference to the judgment of two or three literary friends, I have entitled this, my first attempt at authorship, "The Narrative of a Blockade-runner." They do not agree with Shakspeare that "a rose by any other name would smell as sweet," to the reading public; nor that it is always advisable to call a thing by its proper name. It will be seen, however, by any reader who has the patience to peruse the work, that it embraces a wider scope than its title would imply. I have endeavored to give a full account of the passage by the U. S. fleet of the forts below New Orleans; and to contribute some facts that will probably settle the controversy, in the judgment of the reader, as to the real captors of that city. "Honor to whom honor is due." It will be seen that I have been favored with access to Commodore Mitchell's official report of that conflict, a document never published. The information derived from it, added to facts and circumstances coming under my personal observation, furnishes the means of laying before the public an account of that action from a new point of view. In bearing testimony to the kind and humane treatment of the prisoners of war at Fort Warren, I perform a most grateful duty. It was my good fortune to be captured and held a prisoner, before the "retaliatory" measures were adopted by the United States Government.