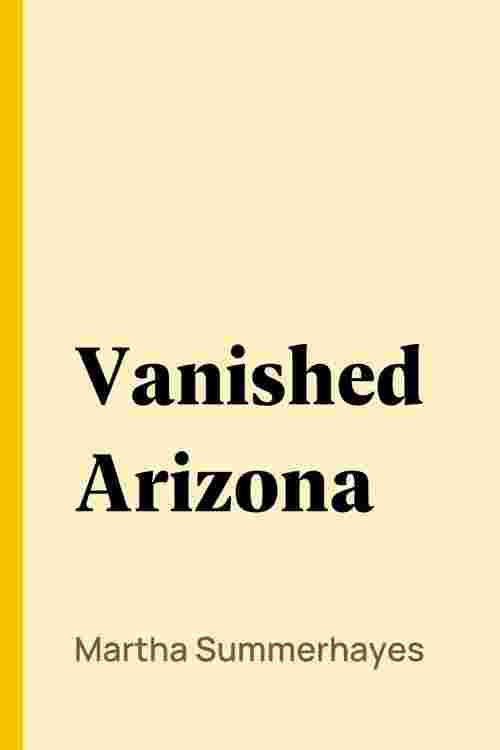 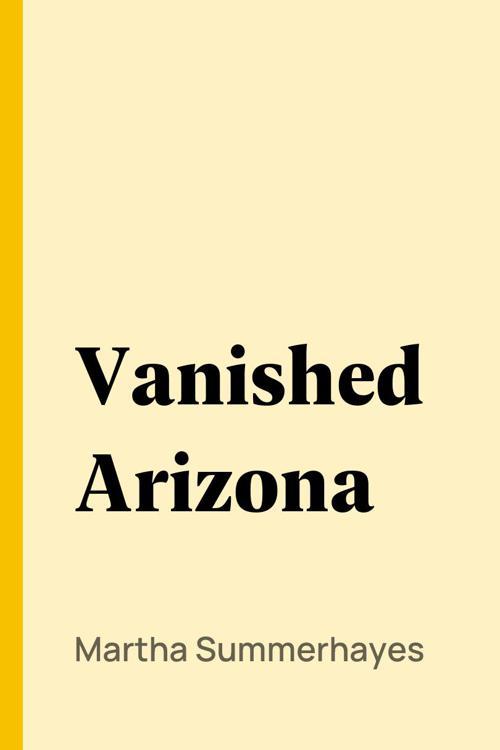 When Martha Summerhayes left her cozy New England home and married a cavalry officer in the late 19th century, she had no idea what she signed up for. Vanished Arizona, is a collection of Martha's memories living in various army forts. Along the way, readers meet a variety of fascinating characters, such as a nearly-naked Indian cook and a "dentist" who extracts the wrong tooth by accident.Today, joining the army is something that is not limited by gender. While Martha's story tells of her adventures following her husband from army fort to army fort, her experience is not unlike that of the modern female marine. Her experience living in Indian Country and raising children under trying conditions is a tale that all women and men in the army alike can relate to. This beautiful account of army life is a story of adventure, love, and intrigue that will leave readers at the edge of their seats.Skyhorse Publishing, along with our Arcade, Good Books, Sports Publishing, and Yucca imprints, is proud to publish a broad range of biographies, autobiographies, and memoirs. Our list includes biographies on well-known historical figures like Benjamin Franklin, Nelson Mandela, and Alexander Graham Bell, as well as villains from history, such as Heinrich Himmler, John Wayne Gacy, and O. J. Simpson. We have also published survivor stories of World War II, memoirs about overcoming adversity, first-hand tales of adventure, and much more. While not every title we publish becomes a New York Times bestseller or a national bestseller, we are committed to books on subjects that are sometimes overlooked and to authors whose work might not otherwise find a home.