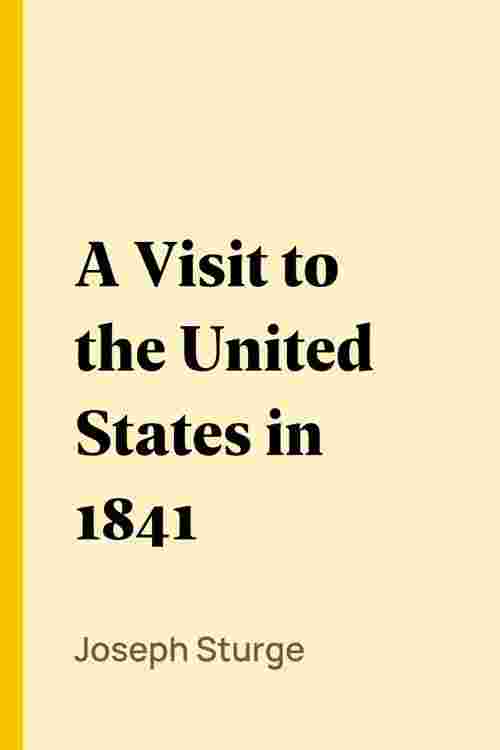 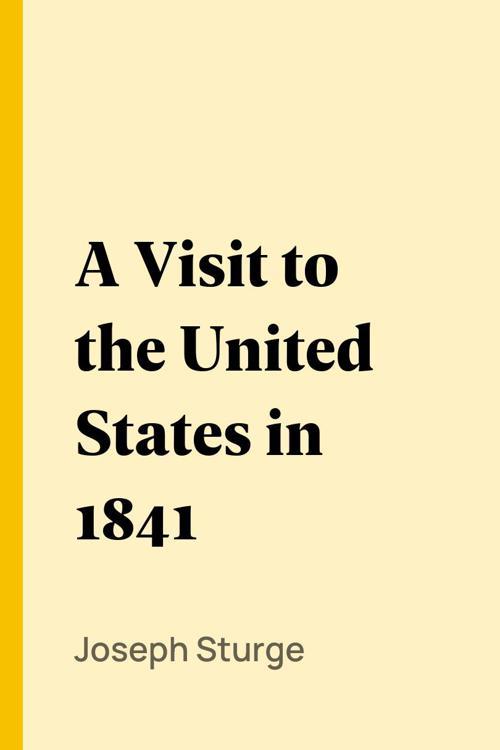 For obvious reasons, the abolition of slavery in the United States is the most prominent topic in my narrative; but I have freely interspersed observations on other subjects of interest and importance, as they came under consideration.... -from the Preface All but forgotten in antislavery history of the United States, this powerful testimonial, by a British visitor to American shores, offers an intimate look through an outsider's eye at the South's peculiar institution. Sturges, a British Quaker and activist, draws brief portraits of prominent American abolitionists and, unlike many similar contemporary works, does not ignore the contributions of women as social reformers in pre-Civil War American society. Whether it's relating the tale of a runaway slave and her baby sold back into slavery or addressing the everyday indignities suffered by even free black Americans, this 1842 work seethes with the passion and indignation that would eventually see the end of slavery in the United States. British philanthropist and abolitionist JOSEPH STURGE (1793-1859) also wrote The West Indies in 1837, an account of slavery in the islands.