📖[PDF] Lay Down Your Arms by Bertha von Suttner | Perlego 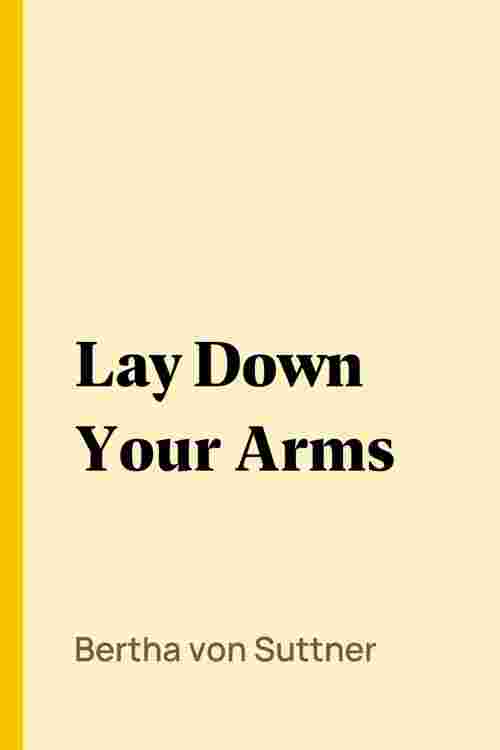 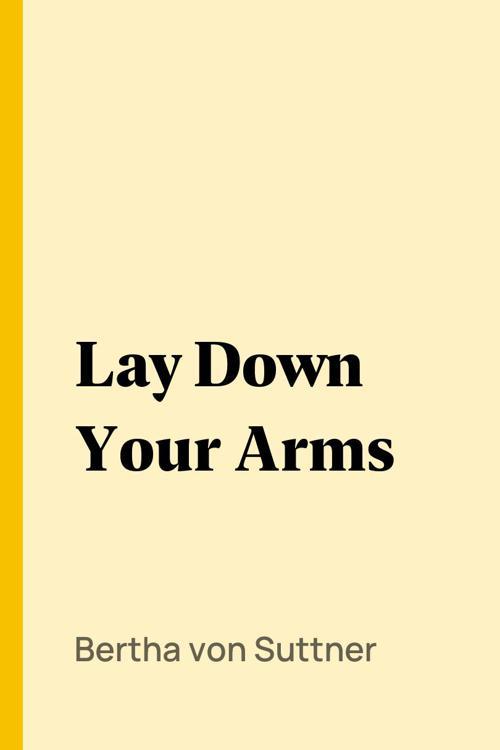 When I was requested by the Committee of the International Arbitration and Peace Association, of which I have the honour to be a Member, to undertake the translation of the novel entitled Die Wafen Nieder, I considered it my duty to consent and I have found the labour truly a delight. Baroness Suttners striking tale has had so great a success on the Continent of Europe that it seems singular that no complete translation into English should yet have appeared. An incomplete version was published some time since in the United States, without the sanction of the authoress but it gives no just idea of the work. Apart from its value as a work of fiction-great as that is the book has a transcendent interest for the Society with which I am connected from its bearing on the question of war in generaland of the present state of Europe in particular. We English speaking people, whether in England, in the Colonies, or in the United States, being ourselves in no immediate danger of seeing our homes invaded, and our cities laid under contribution by hostile armies, are apt to forget how terribly the remembrance of such calamities, and the constant threat of their recurrence, haunt the lives of our Continental brethren.