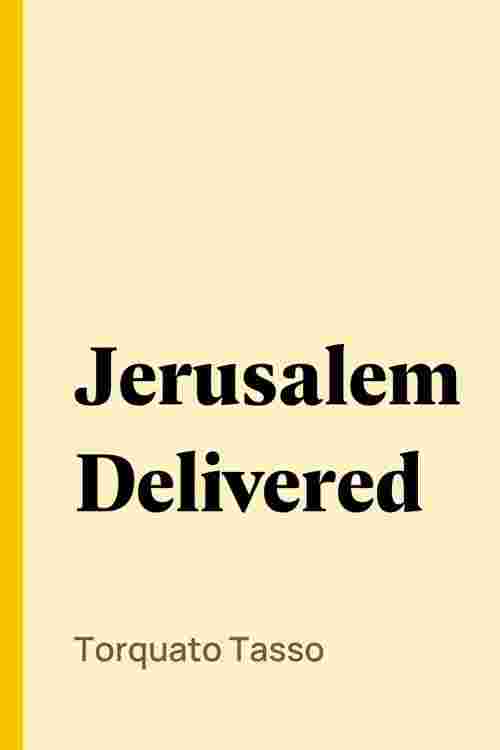 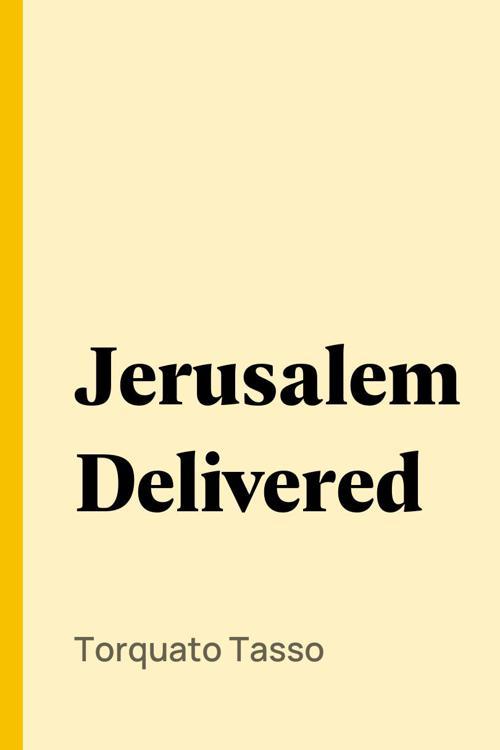 Late in the eleventh century the First Crusade culminated in the conquest of Jerusalem by Christian armies. Five centuries later, when Torquato Tasso began to search for a subject worthy of an epic, Jerusalem was governed by a sultan, Europe was in the crisis of religious division, and the Crusades were a nostalgic memory. Tasso turned to the First Crusade both as a subject that would test his poetic ambition and as a reflection on the quandaries of his own time. He sought to create a masterpiece that would deserve comparison with the great epics of the past.

Gerusalemme liberata became one of the most widely read and cherished books of the Renaissance. First published in 1581, it was translated into English by Edward Fairfax in 1600. That translation has been the standard, even though Fairfax was only a good, not a great, poet. Fairfax tried to fit Tasso's verse into Spenserian stanzas, adding to and subtracting from the original and often changing Tasso's meaning.

Anthony Esolen's new translation captures the delight of Tasso's descriptions, the different voices of its cast of characters, the shadings between glory and tragedy—and it does all this in an English as powerful and clear as Tasso's Italian. Tasso's masterpiece finally emerges as an English masterpiece.