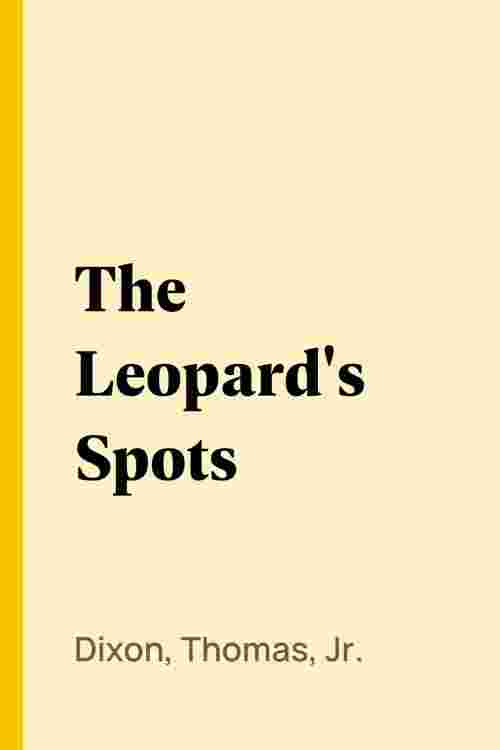 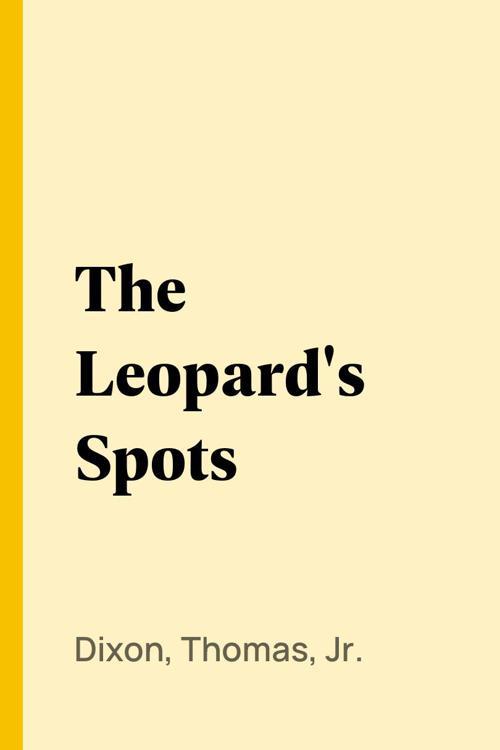 ON the field of Appomattox General Lee was waiting the return of a courier. His handsome face was clouded by the deepening shadows of defeat. Rumours of surrender had spread like wildfire, and the ranks of his once invincible army were breaking into chaos. Suddenly the measured tread of a brigade was heard marching into action, every movement quick with the perfect discipline, the fire, and the passion of the first days of the triumphant Confederacy. "What brigade is that?" he sharply asked. "Cox's North Carolina," an aid replied. As the troops swept steadily past the General, his eyes filled with tears, he lifted his hat, and exclaimed, "God bless old North Carolina!"