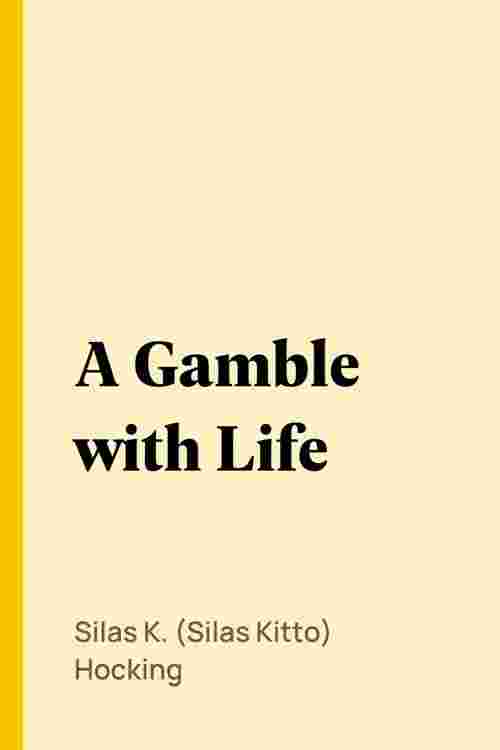 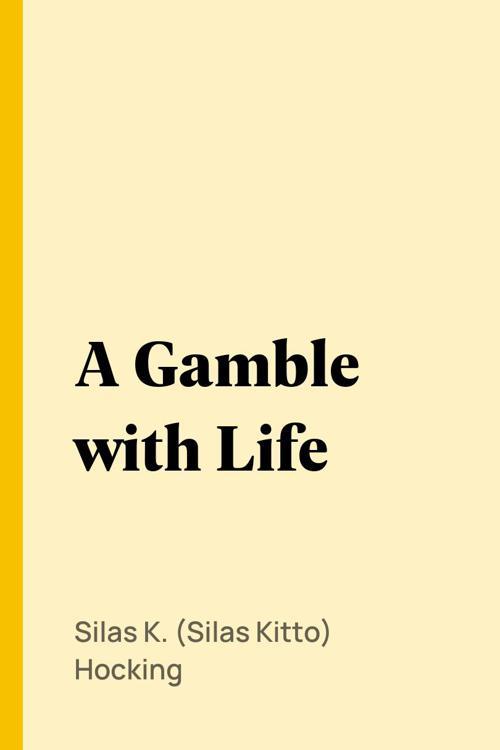 Rufus Sterne went out into the street feeling as though all the world lay at his feet. No thought of failure crossed his mind. The thing he had been working for for years was at last to be realised. His invention would not only put money into his own pocket, but it would revolutionise the chief industry of his native county, and find work for thousands of willing hands.

In imagination he saw himself not only prosperous, but honoured and respected and hailed as a public benefactor. He had a long walk over the hills to the village in which he resided, but it seemed as nothing to him that evening. His heart was beating high with hope, his eyes sparkled with eager anticipation.

From the crest of the second hill the wide sweep of the Atlantic came into view, and for several minutes he stood still, with bared head. He had spent all his life in sight and sound of the sea, and he never tired of it. Relatives, friends, acquaintances by the dozen, slept their last sleep far out in its cool embrace. He had a feeling sometimes that he would like, when his day's work was done, to pillow his head among the seaweed and sleep for ever, while the waves sobbed and sang above him.

The sun was slowly sinking in a sea of molten gold. The window-panes of the scattered farmhouses were flashing back the evening fire. From the valley behind him came the bleating of lambs and the answering call of the mother sheep, and with the cooling of the day a breeze stirred faintly in the tree tops and through the hazel bushes.

He replaced his hat, and was about to continue his tramp when he was arrested by the sound of carriage wheels behind him. A sharp bend in the road hid the vehicle from sight, but he knew it would be on him in a moment. So he stepped aside, as the road was narrow, and waited for it to pass.

The horse came first into sight, and then the Squire's waggonette. Two people sat on the front seat, the coachman and a lady. The back of the vehicle was piled almost to the level of their heads with luggage. The horse came on slowly, which gave Rufus Sterne an opportunity of scanning the face of the lady.