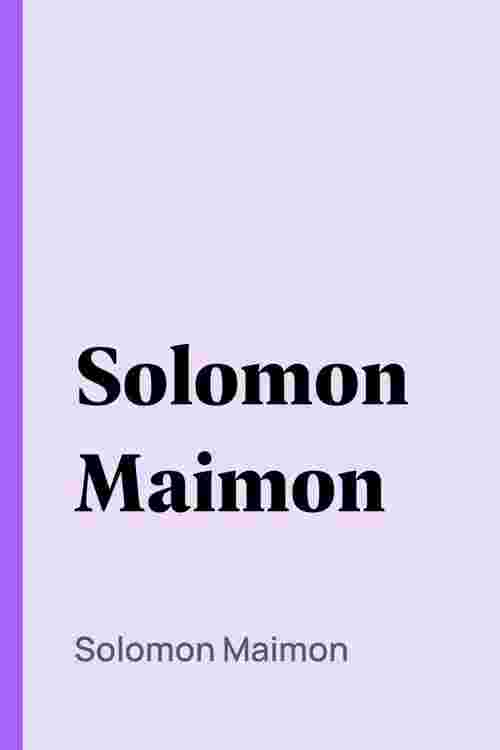 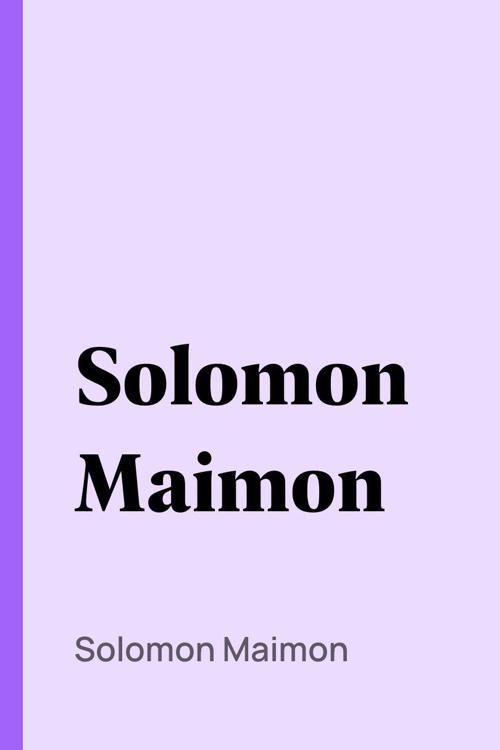 The first complete and annotated English translation of Maimon's influential and delightfully entertaining memoir. Solomon Maimon's autobiography has delighted readers for more than two hundred years, from Goethe, Schiller, and George Eliot to Walter Benjamin and Hannah Arendt. The American poet and critic Adam Kirsch has named it one of the most crucial Jewish books of modern times. Here is the first complete and annotated English edition of this enduring and lively work. Born into a down-on-its-luck provincial Jewish family in 1753, Maimon quickly distinguished himself as a prodigy in learning. Even as a young child, he chafed at the constraints of his Talmudic education and rabbinical training. He recounts how he sought stimulation in the Hasidic community and among students of the Kabbalah--and offers rare and often wickedly funny accounts of both. After a series of picaresque misadventures, Maimon reached Berlin, where he became part of the city's famed Jewish Enlightenment and achieved the philosophical education he so desperately wanted, winning acclaim for being the "sharpest" of Kant's critics, as Kant himself described him. This new edition restores text cut from the abridged 1888 translation by J. Clark Murray, which has long been the only available English edition. Paul Reitter's translation is brilliantly sensitive to the subtleties of Maimon's prose while providing a fluid rendering that contemporary readers will enjoy, and is accompanied by an introduction and notes by Yitzhak Melamed and Abraham Socher that give invaluable insights into Maimon and his extraordinary life. The book also features an afterword by Gideon Freudenthal that provides an authoritative overview of Maimon's contribution to modern philosophy.