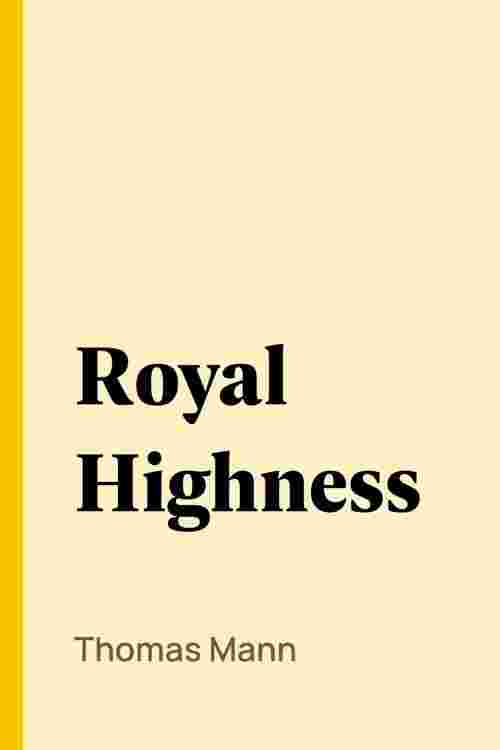 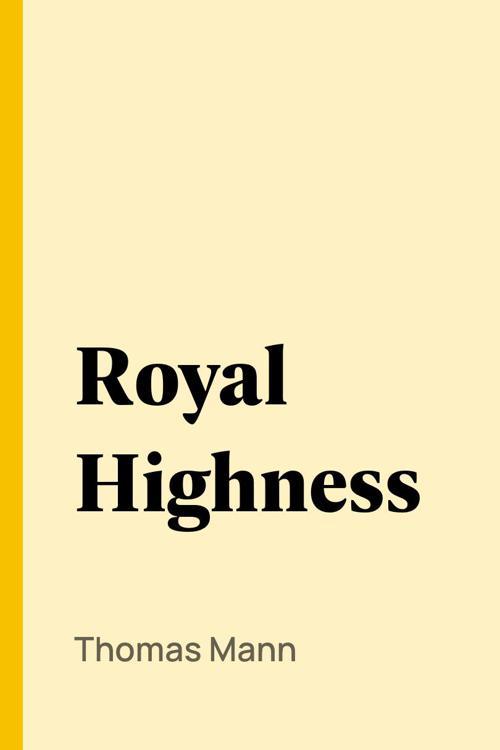 The ironic satire of a decaying German duchy and its rejuvenation by the appearance of an independent-minded American woman. Peopled with a range of characters from aristocrat to mad woman, this novel is a microcosm of Europe before the Great War. The book's driving force is the development of a love between the young Prince, hidebound by tradition, and the exotic, beautiful Imma. Written by Noble Prize winning author Thomas Mann, his careful depiction of a decaying society rejuvenated by modern forces illustrates in fable what he regarded as a universal truth - that ripeness and death are a necessary condition of rebirth.