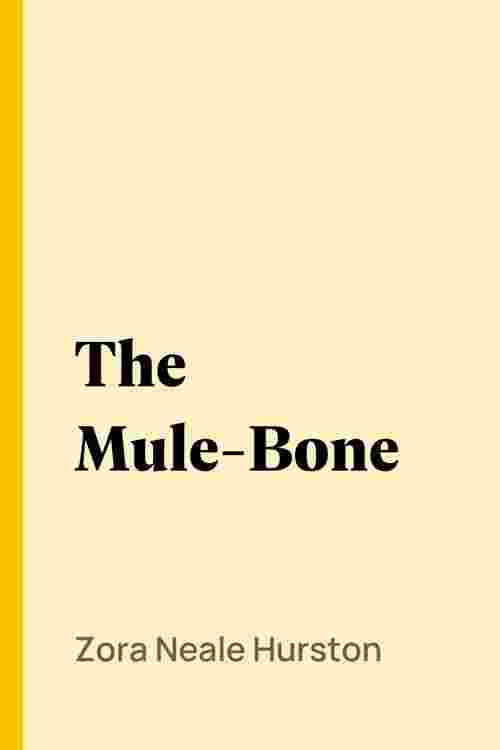 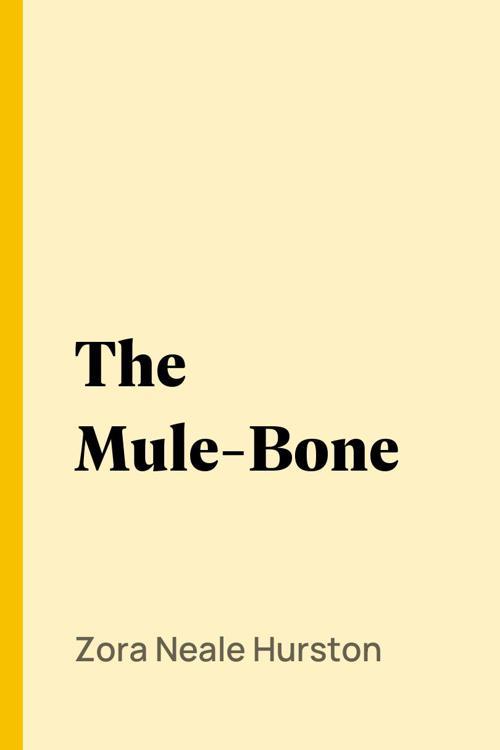 "Wall's writing is lively and exuberant. She passes her enthusiasm for these writers' works on to the reader. She captures the mood of the times and follows through with the writers' evolution--sometimes to success, other times to isolation.... Women of the Harlem Renaissance is a rare blend of thorough academic research with writing that anyone can appreciate." --Jason Zappe, Copley News Service

"By connecting the women to one another, to the cultural movement in which they worked, and to other early 20th-century women writers, Wall deftly defines their place in American literature. Her biographical and literary analysis surpasses others by following up on diverse careers that often ended far past the end of the movement. Highly recommended... " --Library Journal

"Wall offers a wealth of information and insight on their work, lives and interaction with other writers... strong critiques... " --Publishers Weekly

The lives and works of women artists in the Harlem Renaissance--Jessie Redmon Fauset, Nella Larsen, Zora Neale Hurston, Bessie Smith, and others. Their achievements reflect the struggle of a generation of literary women to depict the lives of Black people, especially Black women, honestly and artfully.